Extending beyond computers and smartphones, the Internet of Things (IoT) has made it possible to interconnect human culture with the digital information system, also known as the 4 stages of IoT architecture.

In this article, we’ll explain what IoT is and the IoT structure as simply as possible.

The internet has opened up limitless possibilities for everyone, technology-wise. Those are just a few of the many useful things that a mobile phone can do while connected to the internet. Now, imagine any piece of object (or ‘thing’) and connecting it to the internet. That is IoT.

Technically, IoT refers to a system of devices around the world that are connected to the internet and sharing data. It doesn’t require human-to-human or human-to-computer interaction; it is purely a communication between devices without any intervention.

Any object can be an IoT device as long as it can be connected and controlled through the internet. It extends beyond computers and smartphones, including objects which aren’t generally internet-enabled.

A few specific examples include electronic appliances, thermostats, lighting systems, cars, security systems, speakers, and many others. It can be used in jet engine sensors, data handling in businesses, smart agriculture practices, or in healthcare monitoring.

IoT devices generally fall under three categories. These are the following:

Why Is IoT Important?

IoT is one of the most significant developments in the 21st century as it is being applied in almost all industries and has helped make improvements in all aspects.

IoT has created a new generation of smart devices that make our lives easier. This gives us more time to focus on other activities and reduce repetitive routines.

Analytics has also become faster through IoT. Businesses can easily make decisions based on real-time data from the internet. The result: accurate, high-quality, and secured data processing.

Marketing is also easier with IoT. It can promote brands in real-time and provide clients with a better experience.

IoT has plenty of other uses. But overall, it’s an efficient resource that improves productivity, minimizes human effort, and reduces production costs with maximum returns.

If you want to utilize it in your businesses or projects, your infrastructure must be able to support IoT systems. To do this, you should invest in a four-stage IoT architecture.

The first layer is physically composed of sensors and actuators. Sensors collect data from an environment and turns it into useable data. For example, your smartphone contains sensors that detect the earth’s gravitational pull, allowing it to orient its screen depending on how you position it.

On the other hand, actuators can affect or intervene with the environment. This will change the physical conditions that generate the data. Some examples of what an actuator does include shutting of an engine, adjusting the temperature of a room, or dimming the lights.

If you need information from the environment immediately, your data processing must be as close as possible to the end devices. For information that require deeper insights, the data must be collated in a cloud-based system.

The data received from the sensors come in analog form, and it must be aggregated and converted to digital form. This happens in the second stage of the IoT architecture, called the Internet gateway layer. It prepares the collected data for later processing.

Data acquisition systems (DAS) are responsible for aggregating and converting the data. It connects to the sensor networks, aggregates the output, and converts the analog data to digital data.

The Internet gateway routes it over WLANs and other networks for further processing. Stage 2 is often located as close to the sensors as possible.

The third stage of the IoT architecture, called the edge IT system, is where the enhanced analytics and pre-processing is performed. Edge IT systems are also located close to the sensors and actuators, such as a wiring closet. It can also be located in remote offices.

Due to the massive amount of data and large bandwidth requirements of IoT, edge IT systems performs analytics to lessen the load on the core IT infrastructure. Basically, it generates useful results and only pass those to the next stage.

As mentioned in stage 1, all the data that needs more in-depth analysis without requiring immediate feedback goes to cloud-based data centers. These data centers are capable of analyzing, handling, and storing huge amounts of data. It is also much more secure to store it here.

IoT is becoming an essential part of every industry. It also makes us more connected to everyone around the world.

If you’re an IT professional, or if you want to work in the IT industry, knowing the basics of IoT will truly help you in your career. In essence, the four stages of IoT architecture is a great way to start with the basics. 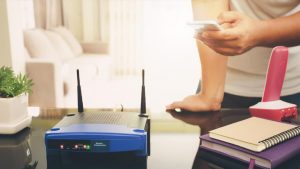 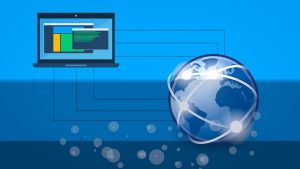 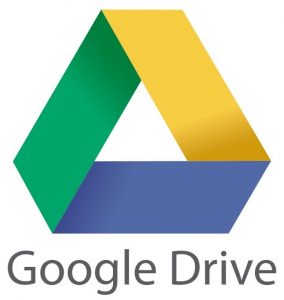 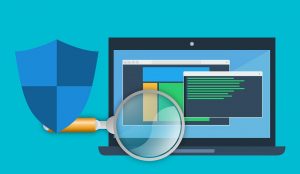 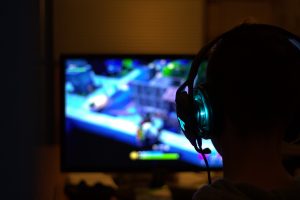