Machine learning (ML) is very much a part of our daily lives. Present ML applications range from smart home systems to IoT devices to automated workplaces. In reality, we have yet to enjoy the full potential of artificial intelligence (AI) capabilities. However, existing machine learning tools have offered us a glimpse into the future.

Although experts still debate whether AI and ML are different layers of the same technology, one thing is for sure.  We have a lot to benefit from the development of AI and ML.

It is relatively easy to differentiate between AI and ML. AI is a layer of “ machine intelligence” in automated systems that analyzes data and provides outcomes based on the analysis. ML uses analyzed data to search for patterns to provide further insights or take future actions.

Then we come to deep learning (DL). Using DL, the machine analyzes data and patterns but also applies advanced algorithms to dissect that data. This is done to get further insight into the system’s future behavior and actions.

Comparing deep learning vs machine learning would be akin to comparing a child to a young adult. ML is where a system learns from input, much like children during their formative years. On the other hand, deep learning is where a machine “simulates critical thinking”, much like a university student.

So, how about cognitive computing?

The term “cognitive computing” is used to classify systems that are able to learn at scale and reason purposefully. These systems are also able to interact with humans in a natural way. A machine utilizing cognitive computing algorithms is able to solve problems by processing natural language. It is also able to recognize visuals and mine large volumes of data.

Does it have the ability to understand human language and recognize images like a human? No, but it simulates cognitive intelligence to solve problems and optimize human processes. It acts human-like but it is not a human.

We are able to differentiate stages of development of AI, ML, and cognitive computing. There are 7 stages of AI development. During which, machine intelligence shows different characteristics, complexity, and even unpredictability.

Any automated system is a rule-based one. Your oven switching off at a pre-set time is one example.  Business software apps that automate work processes, generate reports and insights are based on programmed parameters.

Algorithms powering such systems are able to retain knowledge about a certain domain. Chatbots, for example, can provide very knowledgeable and tailored advice in their specific domain of knowledge. They cannot address problems outside this domain though.

Google Deepmind’s AlphaGo is a perfect example of a system that develops domain-specific expertise. Based on a set of learning rules, AlphaGo was able to win a game of Go against the human world champion. We can build such systems in most domains of knowledge. But, they are still not a demonstration of genuine intelligence. The system would be helpless without the addition of further algorithms.

These are the algorithms that resemble machine intelligence from Star Trek movies and other sci-fi films. They demonstrate a sense of beliefs, intentions and emotional states. We are not able to produce such machines at present. But, researchers are progressing fast in their attempts to build reasoning machines.

This is where we speak of really capable AI that is very human-like. There are some doubts as to whether we will be able to make such a machine ever. But optimistic projections estimate that AGI machines will be available around 2030.

And now we come to the “dark side” of AI that is Artificial Superintelligence. It is said that such algorithms are able to outperform even the smartest among us in every domain imaginable.

To recall, we are not speaking of a type of AI here. It is about artificial superintelligence that has capabilities we cannot even imagine as they exceed our own capabilities.

At this stage of development, we speak of interwoven human and ASI capabilities that will produce the “superhumans” of the future.

There is an idea that at this stage we will implement the concept of the “hive mind” where humans can connect to each other’s brains to build a network that is both similar to today’s Internet.

You should be aware, however, that we are still unable to build self-aware machines yet. Hence, the timeframe for the development of reasoning machines is at least centuries away. Any predictions in this domain are mostly based on wishes rather than current research.

What The Future Holds For Machine Intelligence

Your smart door lock turning off the lights inside the house when you lock down the front door is not AI. AI is over-exposed for marketing purposes right now which blurs the whole picture for the average reader. The future is quite different and it is not as bright or as well-defined as buzz articles would have you believe.

What this intelligence will be capable of – especially in the light of machine intelligence that is capable of designing other, more advanced AI systems itself – and how will it evolve once the first reasoning machine appears among us is debatable.

But simply imagine artificial superintelligence that is able to make use of photons, the particles that are the basic units of light, to gain knowledge about the universe. Not to see as we use our eyes but to use the photons as information bearers.

They travel at the speed of light and thus such an artificial superintelligence will know everything about our solar system in just five hours – the time it takes the light to reach Pluto. Humans would need several hundreds of thousands of years for a human-made spacecraft to make it to Pluto.

How do you communicate with such a machine and what level, does it even has a motivation to communicate or interact with you? Think about that the next time when somebody explains artificial intelligence to you in terms of smartphone apps or self-driving cars. 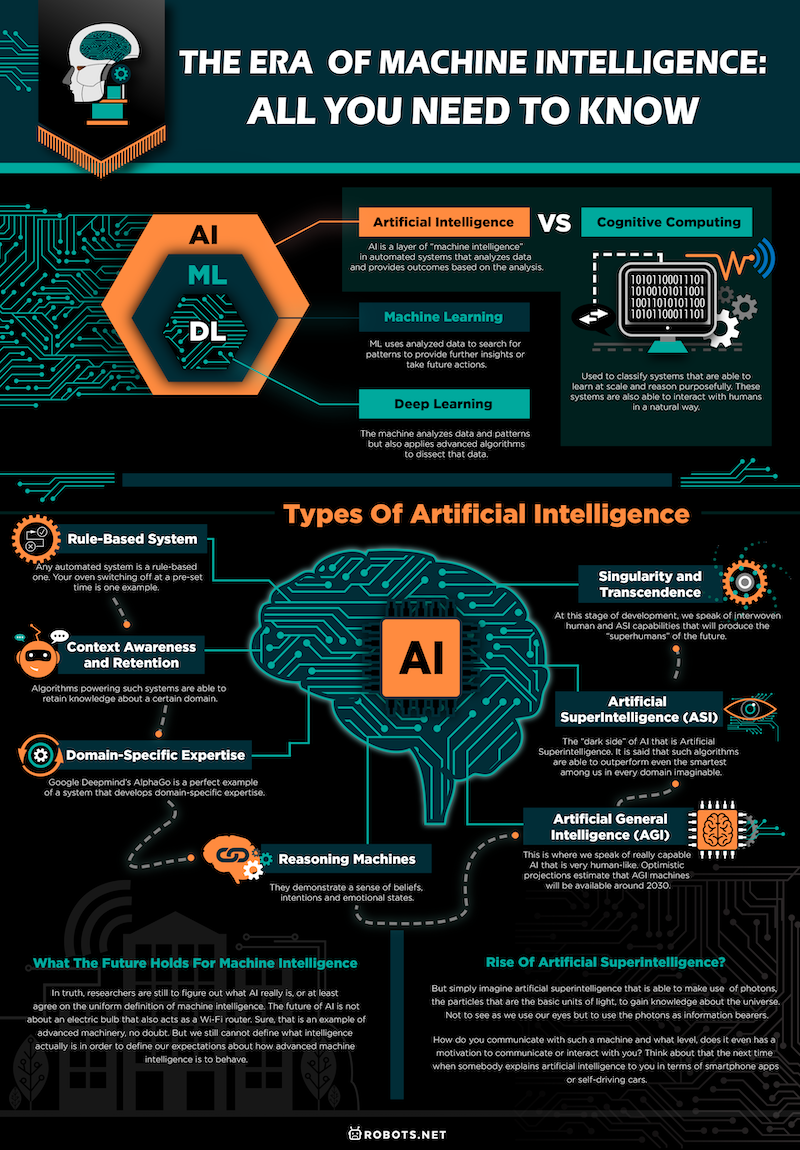 Amazon Echo Spot: Everything You Need to Know

Fall Guys: Ultimate Knockout Guide to Getting That Crown

Apple One: Everything We Know Before the Release 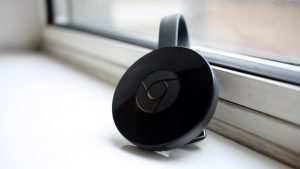 10 Best Chromecast Games to Play with Your TV 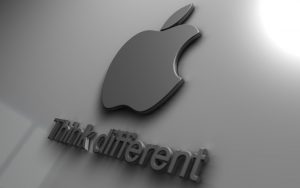 Apple One: Everything We Know Before the Release 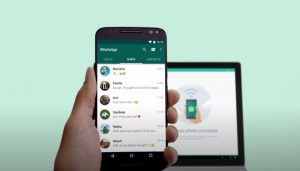 How to Connect and Use WhatsApp Web [Mac & Windows]