The Federal Bureau of Investigations (FBI) is looking for ways to mitigate emerging threats and to detect mass shooters before they strike. Recent mass shootings in various parts of the world have put the U.S. government on high-alert.

On August 5, US President Donald Trump addressed the nation regarding the tragedies that took place in Texas and Ohio earlier this month. Trump talked about putting a stop to mass shootings and terrorism before they happen through the internet.

Last month, the FBI has announced that they are planning to acquire a social media early alerting tool. This tool will help them monitor terrorist groups and other criminal organizations online.

“With the increased use of social media platforms by subjects of current FBI investigations and individuals that pose a threat to the United States, it is critical to obtain a service which will allow the FBI to identify relevant information from Twitter, Facebook, Instagram, and other social media platforms in a timely fashion. Consequently, the FBI needs near real-time access to a full range of social media exchanges in order to obtain the most current information available in furtherance of its law enforcement and intelligence missions,” an excerpt from the proposal. 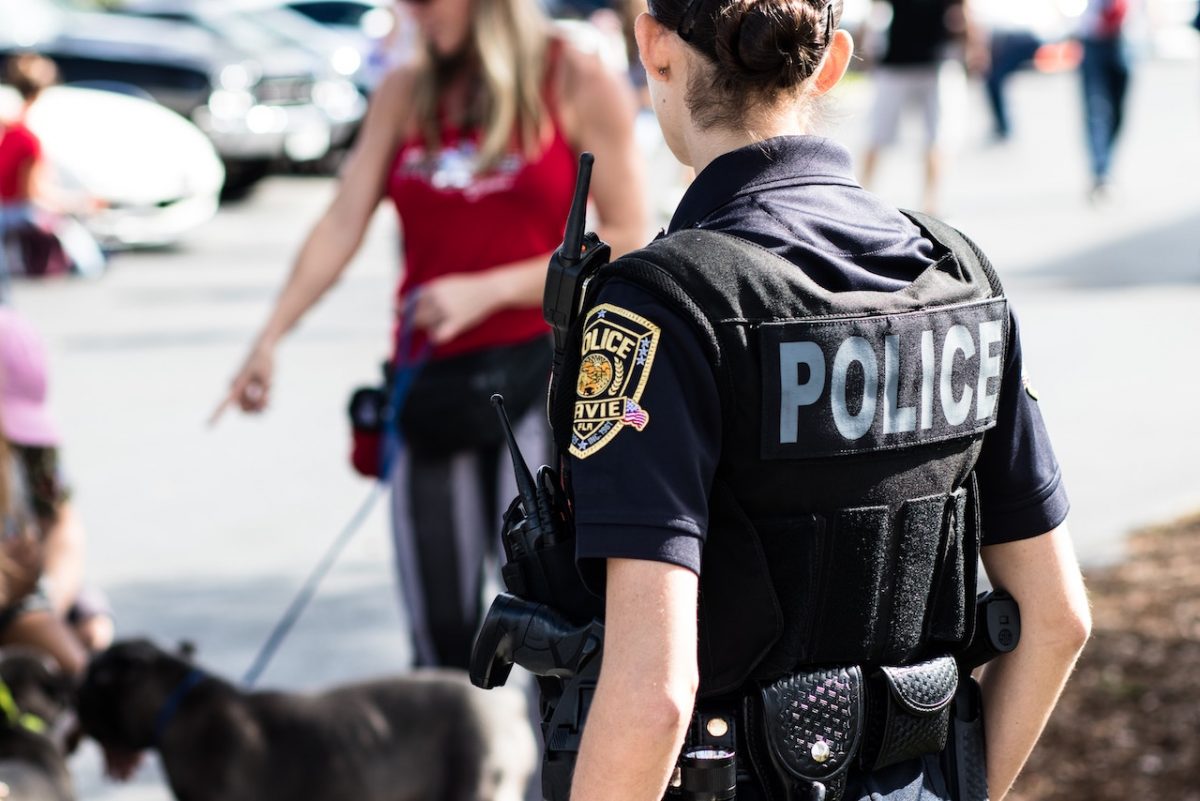 What The FBI Wants

The FBI seeks for an interactive tool that is accessible by all headquarters division and field office personnel via web browsers and through multiple devices.

They also want a tool that will allow them to set content filters, send custom alerts and notifications around mission-relevant incidents. That includes strong language translation capability, real-time geolocation-based monitoring, and have broad international reach.

The bureau also wants the tool to acquire the full-scope social media profiles across various platforms. Regardless if it’s related to persons-of-interest and persons who are in open investigations.

The society is becoming more wary of terrorists using social media as a tool. The New Zealand mass shooting that took place this year revealed the terrorist was live on social media prior to the attack at the two mosques that killed 50 people.

The terrorist posted a 74-page manifesto and photos of his weapons online. He also live-streamed the shooting via Facebook Live. While the shooter at the recent Gilroy Garlic Festival in California also used social media prior to the attack. He posted online an 1890 racist manifesto.

In light of these events, the Bureau concludes that attacks like this have a presence online. Thus, it is essential that they are given access to social media accounts. So that they can proactively detect, disrupt, and investigate these growing threats. 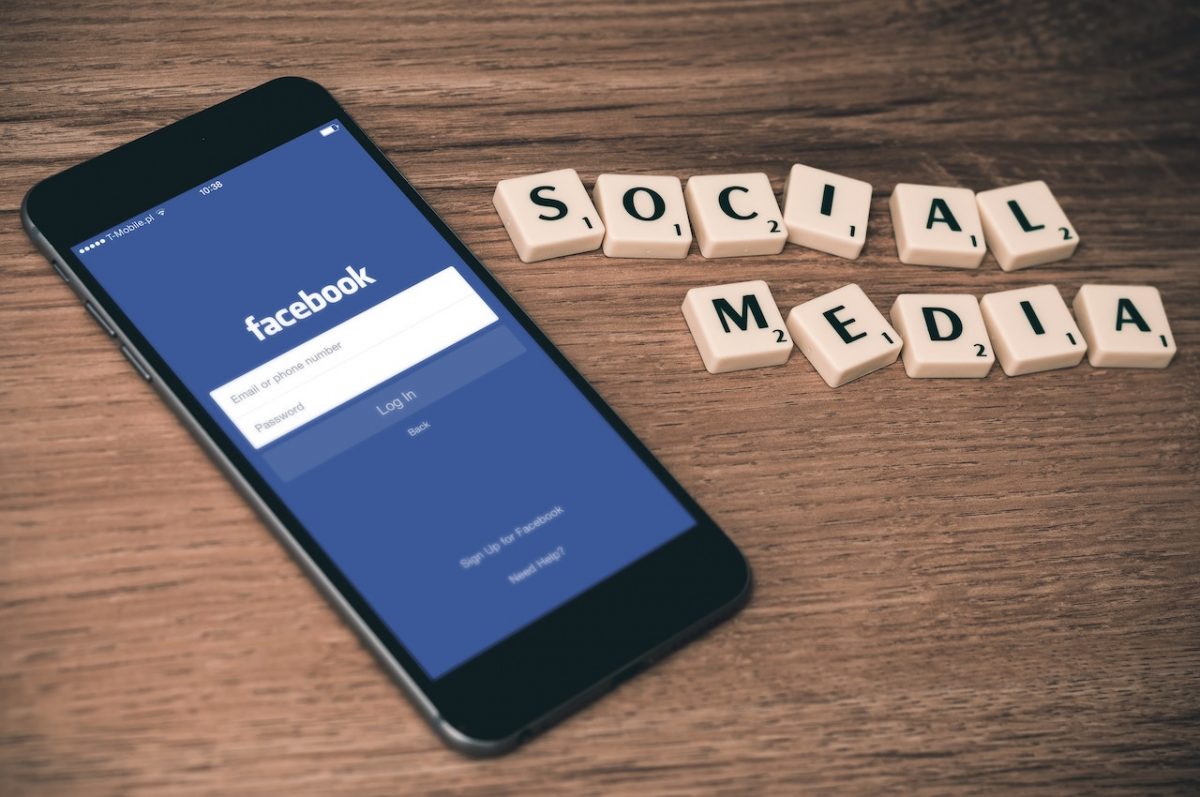 With the FBI openly seeking vendors for their social media tracking tool. The question is, whether it will work or resurfaces?

According to Rachel Levinson-Waldman, a senior counsel to the Brennan Center’s Liberty and National Security Program; it is unrealistic that technology can predict who will commit a crime.

Hence, this tool could be a cause of debate and divide amongst many people. That is especially in our modern days today, almost everybody is on social media. Will this also help prevent a cyber attack?

As of now, the FBI will award the project on a best-value basis. It will also include one base year and four one-year option periods.

Do you think this is a good approach? Share with us your thoughts…