While you’re doing your research, trying to figure out what is robotics on your smartphone or laptop. But did you ever wonder what makes your mobile device and its components so powerful every single way? One word, Robots!

That’s right. Robots are among us! And they are here in a good and very helpful way. These highly skilled machines have been around to fulfill one mission. And that is to simply make our lives easier and better.

But, the question is, how much do you know about robotics?

In this article, we’ll be taking you on an in-depth look at what robots truly are. Unveiling its common types, applications and the benefits of using these robots in our daily life. Enough said and let’s delve deeper into understanding these robots. 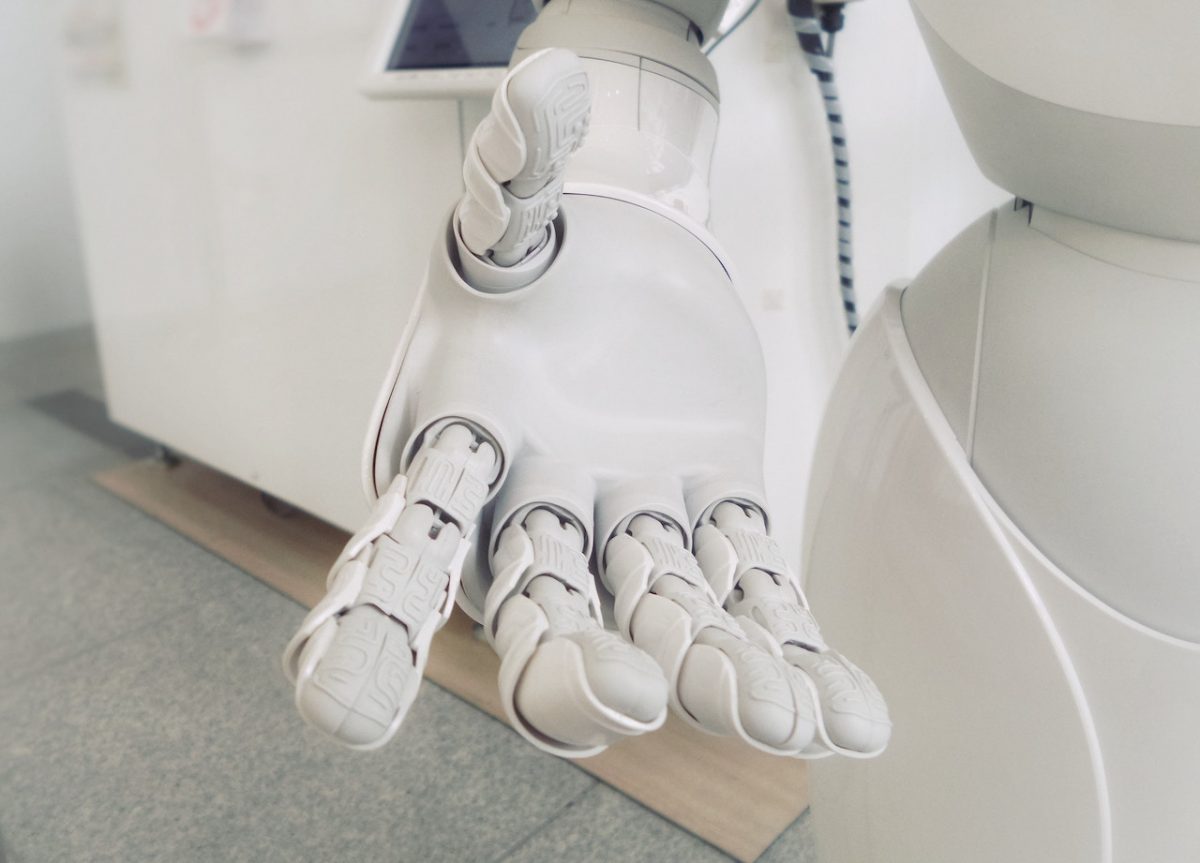 Robotics is the study of robots. And robots are technologically-advanced machines that carry out complex tasks by command. With the combination of computer designs and technology, they usually come in different shapes, sizes and functionalities. While some robots carry out tasks without supervision, others function with command. Ultimately, it all comes down to the most important aspect, which is to make our life better!

Despite its purpose of making everyone’s life easier, some of these robots are actually here to be your companion. Thus, it’s not a strange sight to even see humanoid robots that resemble humans or animals in every way. That includes appearance, characteristics to even behaviors. On the other hand, autonomous robots in the manufacturing factories are unlikely to keep you entertained but rather to carry out intricate tasks.

Not all forms of robotics are in the shape of a human being. In fact, many of them feature a certain shape that is optimized for a specific purpose. A robotic arm is a great example. They are durable, flexible, and precise to perform a variety of tasks. Particularly in the automotive assembly lines.

Arguably the most interesting field in robotics, artificial intelligence (AI) robots is a revolution to the modern world. Featuring visual data processing and even facial recognition, robots nowadays is nothing like those in the bygone era. Believe or not, AI robots now can even converse in a human manner.

However, if you’re curious what are the types of robots available in the market; here’s the break down to help you understand robots better. 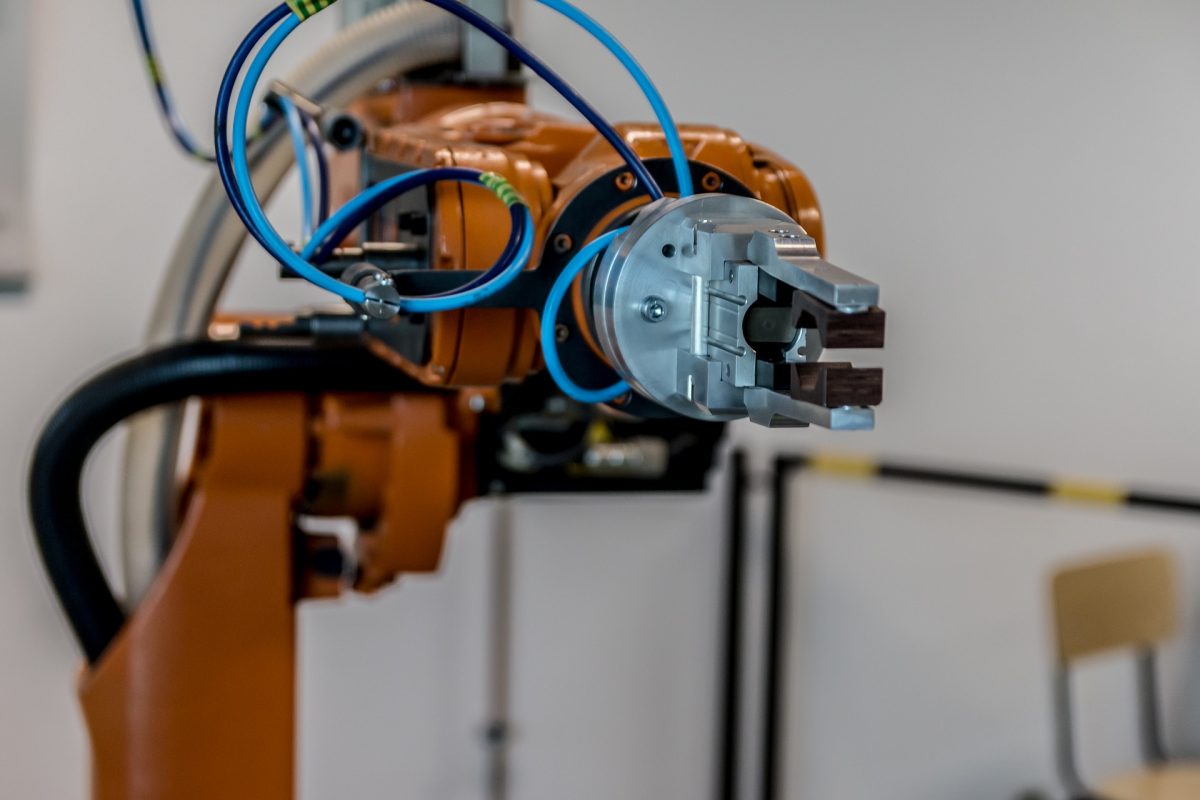 Types and Application of Robots

It’s almost everywhere that we use some sort of robots in everyday life. Whether it’s an automatic vacuum cleaner for floor cleaning or industrial robots that perform dangerous tasks in a factory. These robots are easily accessible and available whenever we need it. Here are a few types of robots to help you understand their applications and functionalities.

These highly powered machines are widely used in an industrial to the manufacturing environment. Specifically for their high-speed motion and accuracy. Unlike any (AI) robots, industrial robots are primarily automated, programmed, and controlled. They are programmed in a desirable motion to perform repetitive to dangerous tasks. While the common robots found in the industrial sector include — articulated robots, cartesian robots, SCARA robots, delta robots, cylindrical robots and more.

The usual robots you’ll find in the production line and automotive industry are articulated robots. As they are specifically developed for welding and material handling. On the other hand, cylindrical robots are mainly here to perform simpler applications like materials picking, placement, and rotation.

Nobody loves doing mundane chores after a long working day. Plus with everyone’s busy schedule nowadays, cleaning should be as quick and easy as possible. While many of us would still prefer manual cleaning especially for the tough corners and stains. But, household robots over-throned the conventional cleaning concept in all possible ways. Whether is the speed or consistency.

Due to the thriving demands, household robots nowadays come in different forms, designs, and specifications. And these robots might be just around the corner at home or even at your working space. Some of the examples include the vacuum cleaner, lawnmower, mobile webcams and many more.

Robotics are beyond its limitations. Owing to rapid technological advancements in robotics, the medical sector also witnessed an increasing adoption of robotics engineering and technology into the field. Combining the intricate systems, any medical operations can be done with utmost precision and it’s truly revolutionary.

Arguably, autonomous robots is a future replacement for human medical staffs. These medical robots are already being used in the surgical field. Even though a professional doctor may have the skills and knowledge for surgical performances. Believe it or not, not even the best doctors in the world compete with a robot’s steady hands.

This is another type of robots performing dangerous tasks, mainly for military purposes. These include bomb disposal robots, transportation robots, and reconnaissance drones. Remote-controlled robots like these are also used in law enforcement, search and rescue, and other related fields. 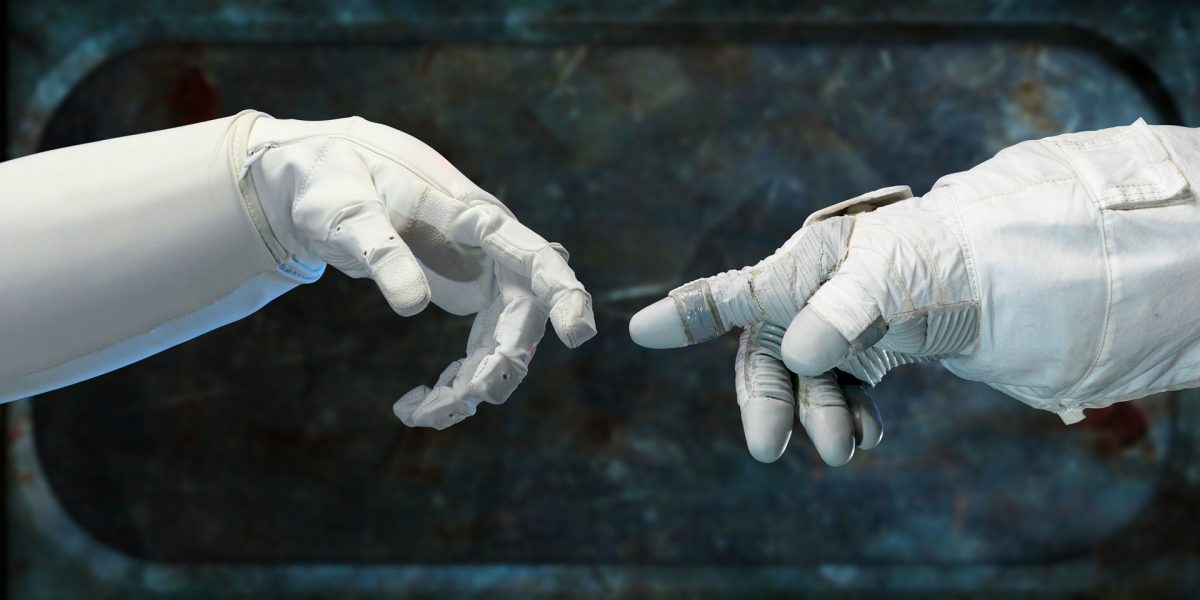 This a special type of robotics that features high-grade hardware and software that can withstand the conditions in outer space. Unlike any other robots, astronaut uses these space robots to collect samples, assemble and fix pieces of equipment, structures related to astrology.

With the providing cameras, these robots are able to capture images of the planets and provide concise insights into the landscape, conditions, and atmosphere of the faraway worlds. This type of robots is widely used by the International Space Station, Mars rovers and other robots used in the space.

As the name suggests, these robots are for entertainment purposes. They are designed for utilitarian use and to serve the robots’ owners as a companion. Typically, these robots are aesthetically pleasing with colorful appearances with interesting specifications. While the common examples of this type of robotics include the animatronics like robot dogs, a humanoid (Sophia) and Robo Sapien.

This type of robots is for enthusiasts. These are robots that you create with your originality and personality. Bringing life into the robots that you create. Best examples of these are line followers and sumo-bots. Hobby and competition robots are great for people who want to understand and to further explore the prospect of robotics. 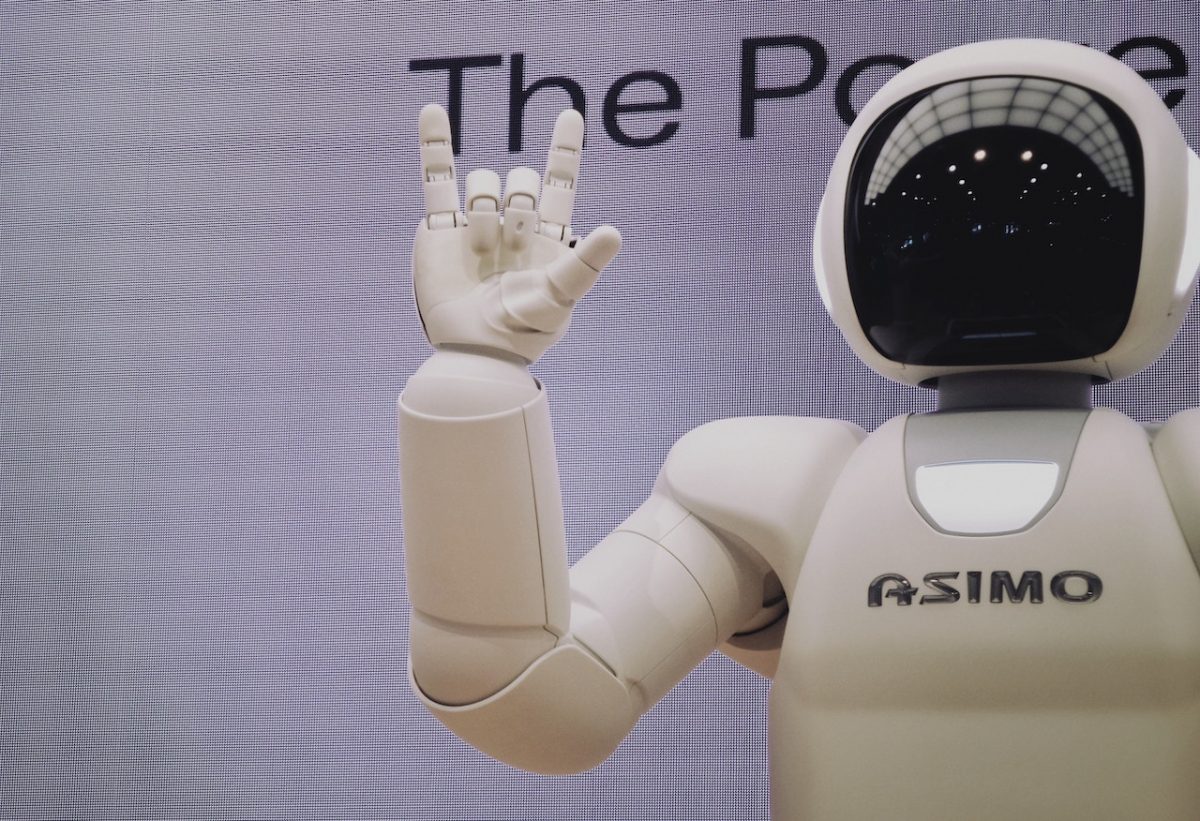 Benefits From The Use Of Robots

Robots is becoming more and more advanced, user-friendly and accessible. With a widespread of robots encompassing our everyday lives, not only it makes our work more efficient; it’s also cost-saving in the long-term. While the use of robots in our daily life sparks controversy in the working society; it’s undeniable that the use of robots brings more good than harms.

Need some justifications? Here are some of the benefits.

Robots are here to carry out the impossible tasks on behalf of human workers. Mainly because they are more precise and versatile than human workers. In result, there is a lower failure rate, increases the production and profit margin in conjunction to its speed. Though there are no indefinite results that prove robots don’t make mistakes. It is certain that these robots make lesser errors compared to a human.

The implementation of robots in the working society means that there will be lesser repetitive jobs in the future. While it undeniably reduces job opportunities, but ultimately; it drives the future workforce to pick up new skills in order to stay competitive in the market. In the long-term, not only an individual can fully utilize its knowledge for the specific niche; it also promotes a better working environment for the workforce in the future.

Replacing manual workers with an automated system is beneficial in a sense where a business owner can increase work productivity. Regardless of the workload, these robots are able to carry out tasks unconditionally. Unlike human workers, robots work anytime anywhere. To add on, a company owner can also reduce the liability cost by avoiding the risk of injuries through the replacement of human with robots.

The emergence of remote diagnostics and online supports help lower the cost even further to support these robots at a minimal cost. The built-in rebooting and troubleshoot system reduce the repairing expenses and time. In the end, there is lesser downtime which leads to higher productivity.

Not to mention, deploying robots in the working field is able to make a cut in the energy cost. The best part, a robot is able to operate without any supervision and even under the extreme weather.

The use of robots is versatile. Unlike human worker that takes time and effort to master a skill, robots are versatile to carry out tasks through computerized software and (AI) customization. For instance, robots is performing in the medical field for intricate surgical procedures; military fields for security defense; utilitarian use for entertainments; and even for research in the outer space.

Today, It’s hard to imagine a world without robots. With their advanced systems and precision, they provided us with tons of high-tech gear and equipment to make our life easier. Without the in-depth study of robotics, not a single gadget and electronic devices would exist.

Will robots take over the human workforce in the future? Click here to read more.