OpenAI, an artificial research group has built software that can produce 700-word blog posts. The AI software is called GPT-2. Co-founded by billionaire Elon Musk, the software was able to produce authentic-looking fake news articles automatically with the use of artificial intelligence (AI).

This AI software was provided with 8 million webpages until it reached a point that it could skim a set of text it’s given and predict the words that could come next.

Based on the topic of the blog posts, the software adapts to meet the demands. That includes the content writing style, tone, and consideration of the targeted audiences.

All that a user needs to do is to provide relevant texts. Subsequently, everything is automated. That includes paragraphs that is convincing to your audiences and it’s even SEO-optimized for search engines. If you’re doubtful of its quality; in fact, this AI software is capable to even gather quotes from government officials.

“A train carriage containing controlled nuclear materials was stolen in Cincinnati today. Its whereabouts are unknown.”

However, due to the rampant fake news spreading online, OpenAI did not release certain versions of the software.

“Our model, called GPT-2, was trained simply to predict the next word in 40GB of Internet text. Due to our concerns about malicious applications of the technology, we are not releasing the trained model. As an experiment in responsible disclosure, we are instead releasing a much smaller model for researchers to experiment with, as well as a technical paper,” an excerpt from an OpenAI blog. 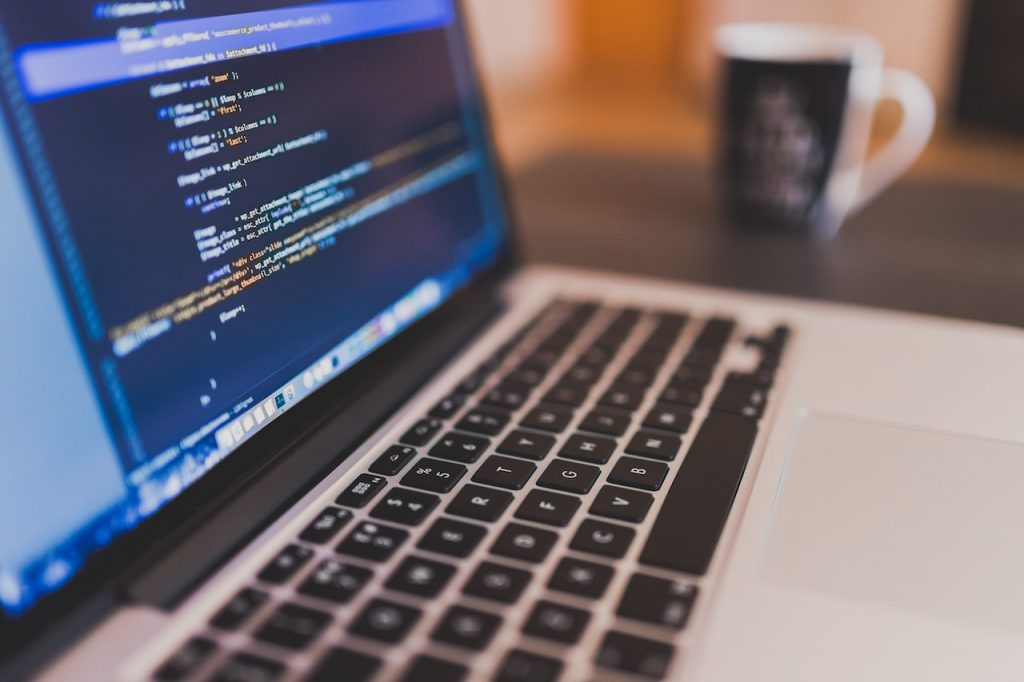 Independency and Reliability of The Software

Though AI automatically generates contents, media workers still need to access the tool for it to function. The built-in algorithm completes the puzzles through the provided data and complete tasks it can perform.

The policy director of OpenAI, Jack Clark said that the software’s abilities to produce fake news are not consistent; thus it doesn’t pose a threat.

Clark’s statement about the possibility of the software to produce fake news is due to the numerous fake news issues recently.

“One of the not-so-good purposes would be disinformation because it can produce things that sound coherent but which are not accurate,” Clark said.

A Downplayed Version of GPT-2’s Algorithm

In May, a website called TalkToTransformer.com allows people to use a downplayed version of the algorithm to write your to-do list or essays based on a prompt. The results aren’t that perfect but with the algorithm available to the public, it allows people to gain a deeper understanding of what advanced AI can do.

The Verge gave it a shot and reported that the algorithm has forgotten a number of important details such as the characters and props. 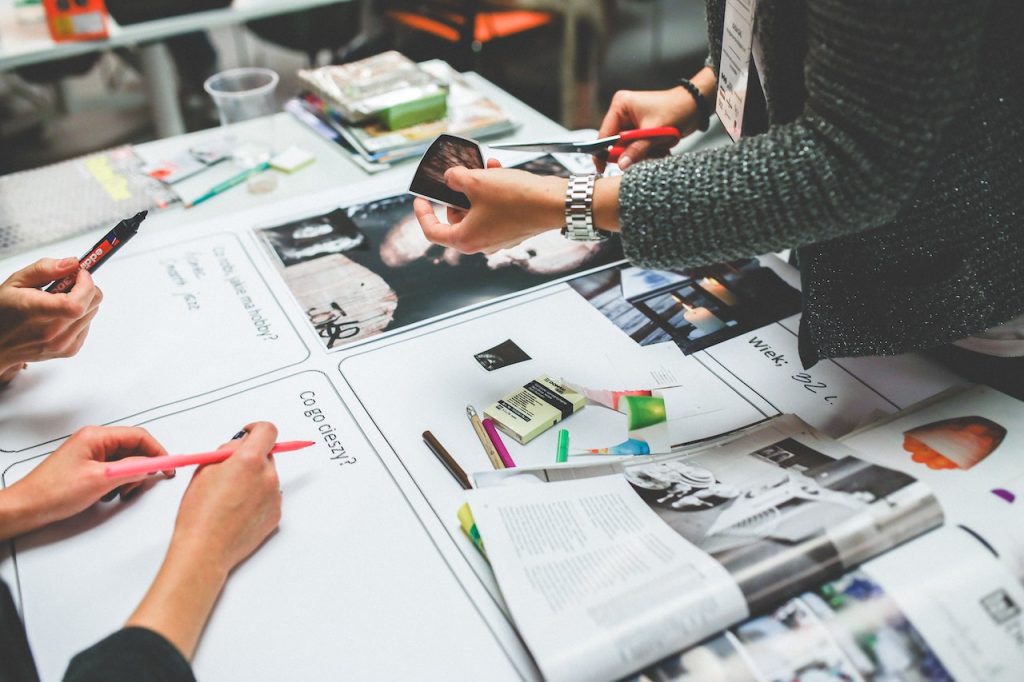 Does It Pose a Threat To The Creative Industry?

Talks of this software albeit not officially launched has made people question whether it could signal the end of the creative media.

A thread on Reddit regarding a blog completely written by AI shone a light to its possibilities and its potential to eradicate creative jobs in the near future. However, comments clearly stated that the AI doesn’t have a full grasp of how language works. Hence, it means human intervention remains significant in the overall content production.

Some Reddit users support the thoughts that these AI’s blog post are most likely to be “recycle, nonsense.”

However, Jeff Wu, a researcher at OpenAI said that the software shows a great sign. It’s potentially a breakthrough in helping future writers to generate ideas or dialog. The software can also help with checking grammatical errors in texts. On the technical side of things, Wu said this software can help look for bugs in software code.

In addition to that, the software may be useful to summarize text for corporate or government decision-makers in the future. 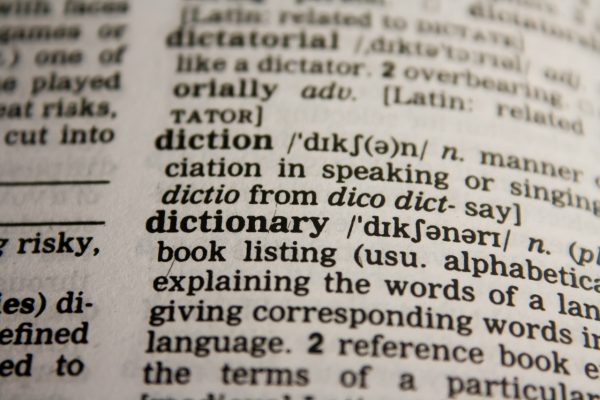 The Rise of Language Processing Software

GPT-2 is not the first language processing software. In fact, in November 2018, Alphabet Inc.’s Google released BERT. BERT is a multi-talented algorithm that can understand questions.

In early 2018, the Allen Institute for Artificial Intelligence in Seattle gained positive results in natural language processing through their algorithm called Elmo.

Will artificial intelligence take over jobs in the future? That is still unknown. However, with advanced technologies today, we won’t say that this is not a possibility. Still, tech companies have a lot more to learn and develop to build systems that can deliver 100% accurate as if the work is done by humans.