Virtual reality is everywhere from games, theaters and museums to music concerts and amusement parks. It is perfect for watching movies, too. VR not only guarantees an immersive experience, but it lets you watch your favorite movies without distractions in the comfort of your own home.

Netflix VR is an app that allows you to see movies using either Oculus Quest, Oculus Go or Google Daydream View VR rigs. You can choose between two modes: the living room, a cozy setting featuring a fireplace and mountains view, and the void mode with a blank space. Although Netflix doesn’t offer any original VR movies at the moment, you can view all of its standard programming on Netflix VR. From the classics to the newest releases, we’ve chosen the best Netflix movies for you to watch on VR.

Before we start, here are some VR headsets that you might want to check out! 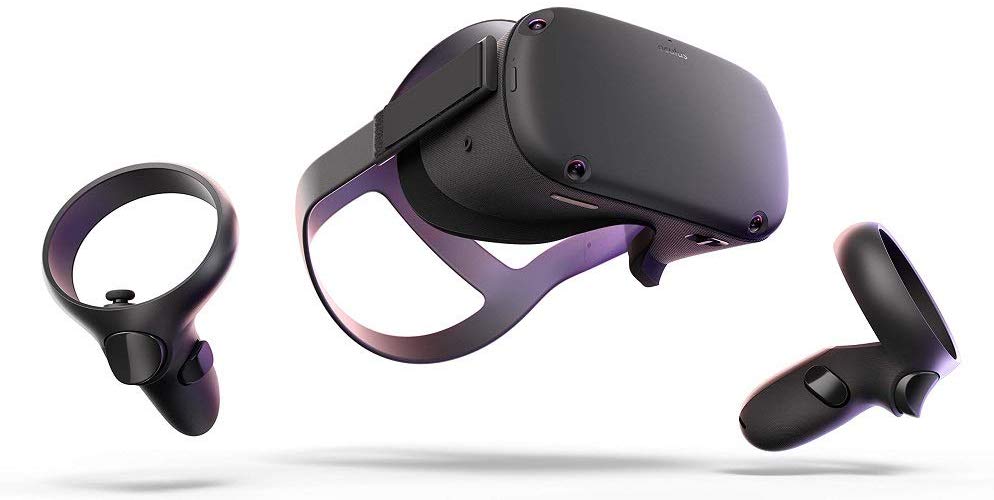 Check out the Oculus Quest today and enjoy your favorite VR games! 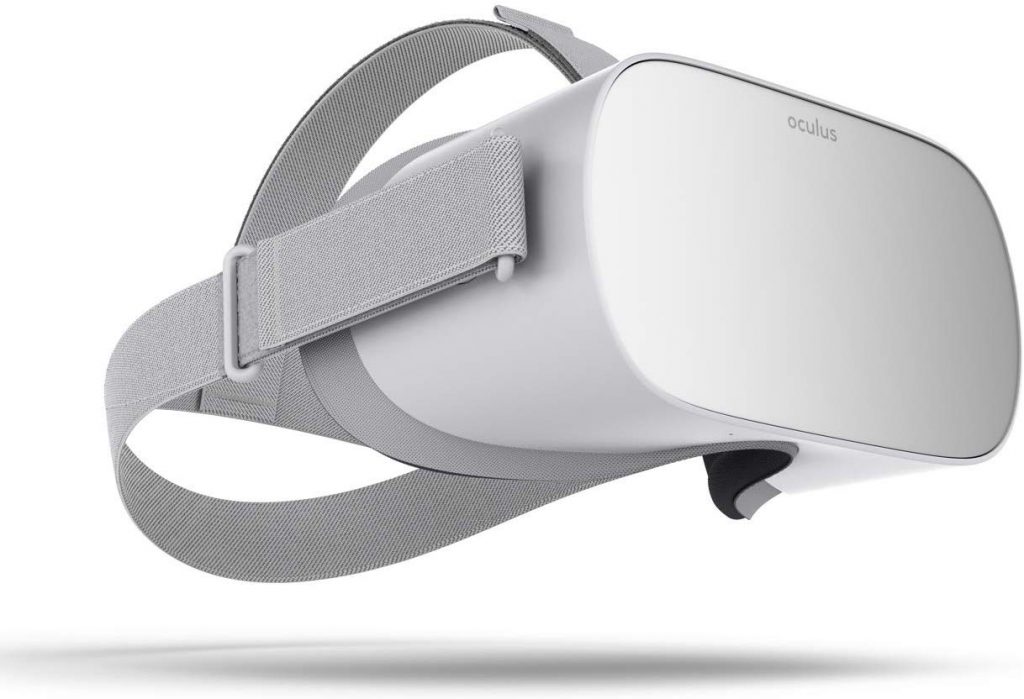 Check out the Oculus Go now on Amazon and experience Virtual Reality today!

Check out this product today and enjoy your VR experience!

The movie sets its characters in entirely new environments and offers a wealth of stunning visual effects with no shortage of chases and lightsaber battles. VR is exactly how you should be watching this 2.5 hours action-packed classic.

Written and directed by Vince Gilligan and starring Aaron Paul, El Camino is the follow-up of the  Breaking Bad movie. The main character from Breaking Bad, Jesse Pinkman, is back. Wanted for his involvement in the firefight that left nine people dead, Jessie escaped from captivity and is now on the run. This two hour long, gripping action movie that gradually builds tension is definitely one of the best movies for VR goggles you can view on Netflix.

An innovative and dynamic adventure movie, Incredibles 2 is full of action and split-second decisions. Together with its smart design and intense color scheme, that makes it one of the best VR movies to watch on Netflix.

The Ritual is a spooky horror movie with excellent lighting and even more striking imagery than what is typical for its genre. These are among the reasons that this is one of the best VR compatible movies you can watch on Netflix.

Chasing Coral is a good VR movie to watch for its powerful and captivating experience. The director Jeff Orlowski portrays a team of divers, photographers and scientists who set out on an adventure in order to document the disappearance of the world’s coral reefs. Chasing Coral opens a window into some of the Earth’s most incredible natural wonders. At the same time, it showcases the ongoing devastation of the coral reefs and the desperate measures the coral takes to fight for survival. The movie is full of powerful moments of realization that the destruction of corals is potentially irreversible. It is both an interesting and informative documentary that manages to raise awareness and inspire action.

The Blackcoat’s Daughter, a Canadian-American psychological horror movie. This is a story about a sinister chain of events taking place at an empty girls’ boarding school. The two girls are left behind at the school during winter break. And they have to fight a mysterious evil force. Netflix VR provides an ideal viewing environment for this superbly filmed movie. The film boasts both an impressive soundtrack and exquisite aesthetics.

How to Create Professional-Looking Videos Online on VEED

Skylum Luminar Review: Is It a Good Photo Editor?

8 Best Coupon Websites to Help You Find the Best Deals

What Is Face ID? A Review of Apple’s Facial Recognition Technology

Quire App Review: Is It the Productivity App for You?

31 Best Books on Kindle Unlimited for the Certified Bookworm 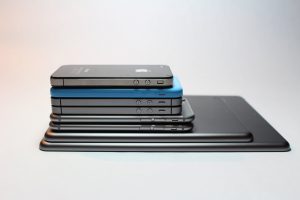 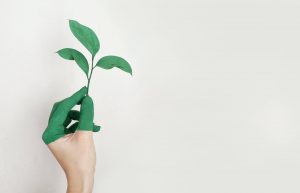 Microsoft Edge vs Chrome: Which Browser Is Better? 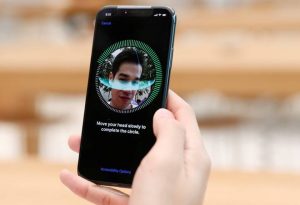 What Is Face ID? A Review of Apple’s Facial Recognition Technology 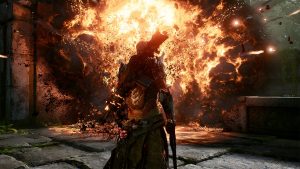 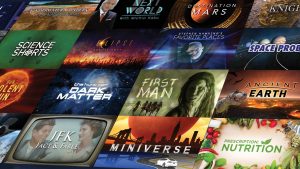 CuriosityStream Review: Can It Satisfy Your Craving for Documentaries?