The emerging needs in software developments keep companies to be creative and innovative. Hence, many developers seek alternatives to develop highly sophisticated yet easy to maintain software despite the increasing complexity in programming requirements. And the arduous tasks of achieving these goals lie in the brilliant minds of the software developers and programmers.

Software development is not just about simple coding process. In fact, developers have the discretion to choose an artistic way of programming. Yes, you heard it right, artistic way because there are a lot of styles and preferences to choose from. Starting with the type of languages that a developer is comfortable working with and the programming paradigms that best suit their expertise and style.

In which it has three perspectives: the static model, dynamic model, and the functional model. Here, we’ll focus specifically on the discussion of functional languages and its core concept following the functional programming paradigm.

What is Functional Programming?

But, before we dive right into the core concepts of functional programming, let’s first understand what is a programming paradigm.

A programming paradigm is akin to coding style and code organization. In a simpler form, it is how you write your code. But on a higher level of thinking, a cadre of developers looks at it and as the mindset on approaching the task or problem. And next, we’ll look into some of the commonly practiced paradigms.

If we look closely in the software development, there are three commonly used paradigms; Object-oriented programming (OOP), imperative and functional programming. The latter, although not new has brought a spark of interest among the communities of software professionals. However, for novice and professionals, exploring functional programming is a great avenue to learn and create additional credentials to one’s portfolio.

Use of Functional Programming

So, when we express our programs in functions specifically, functional programming are spot on. But, how does it work some might ask?

A function is an entity that collects input and provides an output. This type of programming is designed based on mathematics, and to be specific it is based using the concepts of lambda calculus. For a non-mathematical person, it is unfathomable, but for computer scientists, it is simple.

The relationship between codes and algorithms is mathematical, wherein algorithms are mathematical functions. To incorporate coding, functions accept data as the input and processed it accordingly to provide the expected outputs. Thus, functional programming works with functions and ultimately, use functions to control complexity.

Let’s go deeper and learn more in the next section. 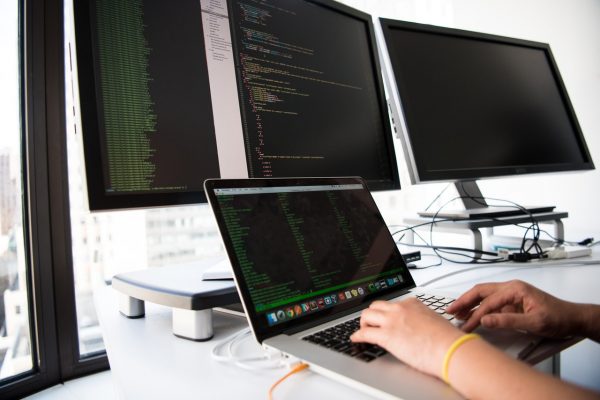 Here are the 7 Key Differences between OOP vs Functional Programming:

OOP is based on concepts of objects while FP emphasizes the evaluation of functions. The definition of an object is as an abstract concept, a specific and useful element for any applications. Generally, it serves two specific purposes. First, it provides a better understanding of the problems, subsequently comes with a base design for implementation. While a function utilizes a simple approach of input and output.

OOP uses mutable data while FP uses immutable data. Mutability is the ability to change, thus a mutable object can be changed after it is created and immutability is its exact opposite.

As for those aspiring programmers, we will simply define imperative programming wherein it composes of similar steps in the cooking procedure. On the other hand, declarative programming is the opposite. It expresses predicament on the logic of how to solve the problem without describing its control flow.

FP supports parallel programming while OOP does not. Parallel programming is the process of using multicore computers to solve a problem. Wherein developers deal with simultaneous use of resources as problems that are broken into discrete parts which are solved concurrently.

Functional programming’s line of codes executes in no particular order. While OOPs must be executed in a particular order. OOP’s approach divides into multiple classes and each class is then subdivided into functions or methods. And each function provides a specific service.

Just like everything else, FP is a total opposite of OOP. While FP emphasizes on recursion for iterative data, OOP uses loops to number objects instead. Recursion in functional programming allows the segmentation of problems, thus removing side effects.

On the other hand, functional programming avoids side effects with the use of pure functions. Having no side effects means it does not make any impact on code that is running on multiple processors in the case of parallel programming. Whereas in OOP, its methods can have side effects and may put an impact on processors.

FP has variables and functions as its basic elements while OOP has objects and methods. In most cases, functional programming is used only when there are few things with more operations. While OOP is used when there are many things with few operations. In the context of conditional statements, functional programming supports its use while OOP works otherwise. 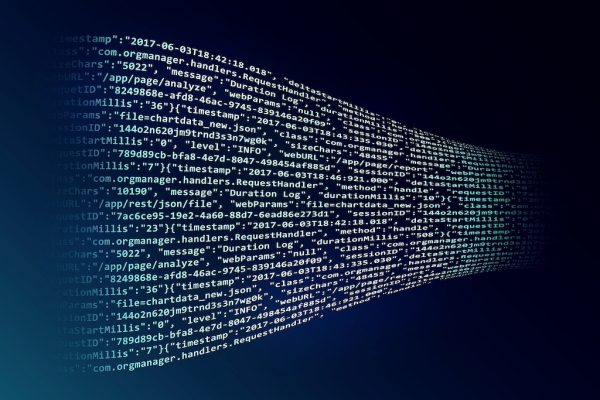 Most of the time, software developers study the language and not just about the paradigm. In this section, we will continue to examine some of the programming languages that are aligned towards a particular paradigm. While others are hybrid.

However, this doesn’t make the others less valuable to our programming toolkits. After all, it is a matter of the programmer’s preference and the market’s needs.

Getting to know FP language

The market’s demands for a more sophisticated but easy to use applications that led to the development of new web-based programming languages. With JavaScript rising to be one of the dominant front-end languages on the web, functional programming seeks to share the limelight with other paradigms.

Developers considered Javascript as the easiest programming languages to learn since you can choose whether to go to the OOP or FP path and still it works. Set aside the fact that JavaScript is a paradigm agnostic language. It means that there are no specific paradigm alignments are in contact.

The reputation of Functional Programming

Functional programming’s reputation is sometimes abstruse. It sometimes favors concise approach or elegance over practicality. Hence, most large organizations rarely rely on functional-first languages at scale or at least do so on a smaller level than other languages such as Java.

Though Python is not a fully functional programming language, it is useful to develop small to large scale applications particularly focusing on the data science field. And these applications are well-known around the world. It supports functional programming as everything in Python is an object. It means that function definitions can be assigned to variables and passed around.

The programming paradigm gives a complex impression for programming tyros but once understood properly, everything in programming is just a pattern.

The dynamic pace and fierce competition in the software development industry, exploring beyond a single paradigm gives you an edge. Not only it provides additional knowledge in terms of tools, but it also allows you to solve problems efficiently and effectively.

Though some developers find it liberating to change from object-orientation thinking to a functional approach. With functional programming getting the recognition and momentum, a lot of libraries, and expert professionals comprise a helpful community. Given the overview of functional programming, here are some topics that need further in-depth discussion: observation, referential transparency, first-class entities, higher-order functions, filters, map and reduce.

Lastly, functional programming is not the right tool for every problem that exists. That is why there are a lot of paradigms to choose from. Every programmer must learn what problems can be solved using functional programming and what it is not. To top it all, keep in mind its pros and cons and how it can be used with other paradigms for better software development.

Is this article helpful for you? 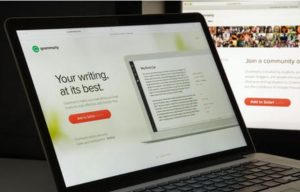 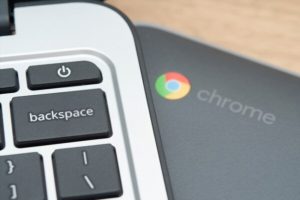 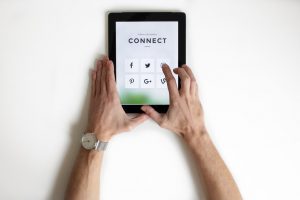 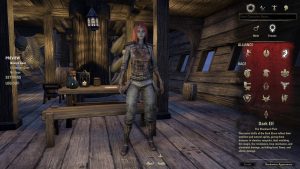 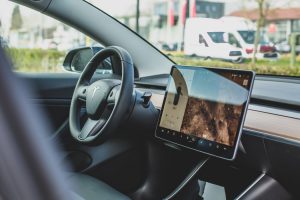