These building games allow players to seep into a virtual space to enjoy the power create, design and even manage virtual citizens at the tip of their finger. This rewardingly addictive game makes is escapism made especially for those who seek relief from the harsh reality; creating a virtual reality that ones’ imagine. Though you might be surprised that even some government agency uses the city-building games to simulate road traffic. Mainly to improve city organization with alternative solutions to ease traffic jam during rush hours.

*Game title listed is not based on the sequence or ranking. 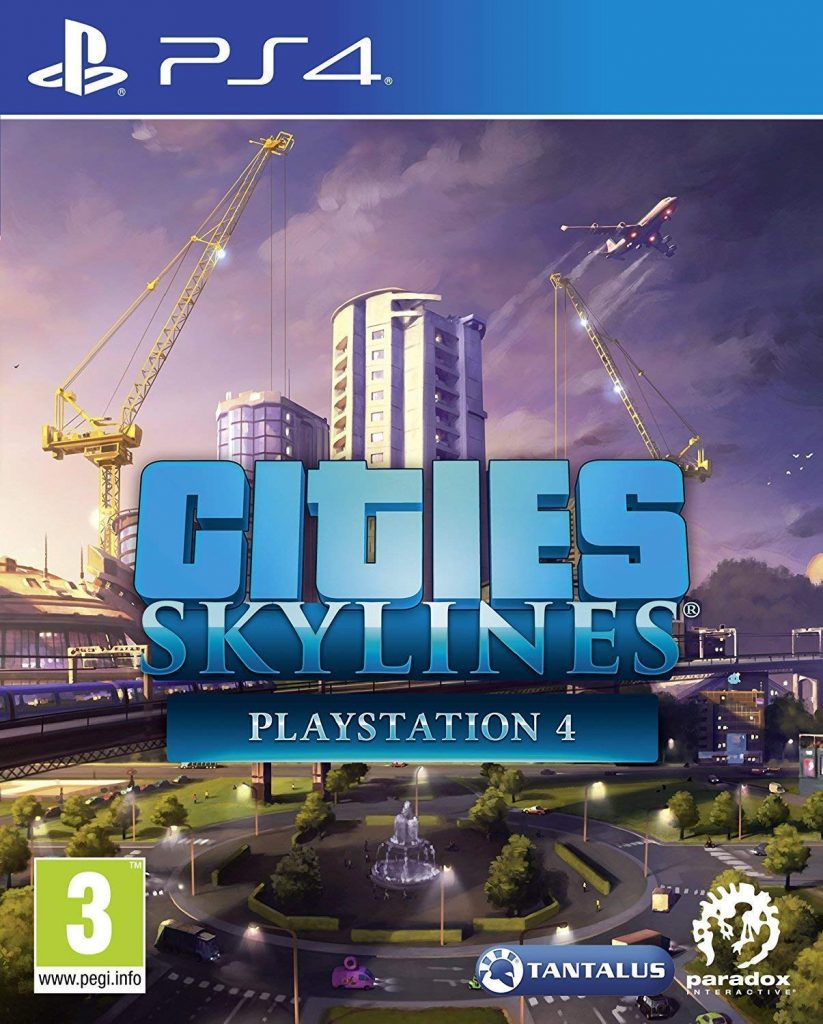 Cities: Skylines was released on the PC four years ago and was eventually released to the consoles a few years later. It features an open-ended city-building simulation where players can perform urban planning to develop their created cities by using different strategy including — zoning, road placement, taxation, public service, and public transportation.

Just like any other city building games, players have to learn to balance the city’s budget, the health of the citizens, employment rate and even pollution levels. However, players can even go all out with the sandbox mode, which removes any restrictions that limit the city development. Hence, providing players with more creative freedom in developing their city. 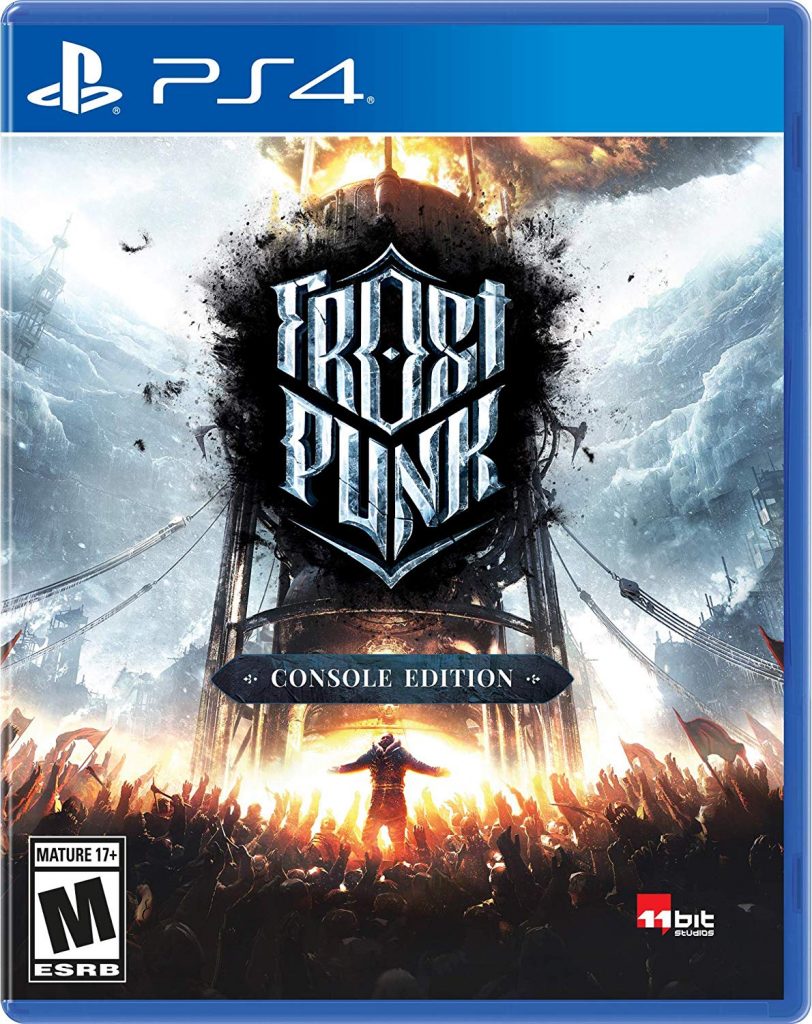 Created by a group of independent game developers, Frostpunk distinct itself from the typical city building gaming characteristics. Featuring more than just buildings layout, Frostpunk however, offers a more depressing tone. Set in a post-apocalyptic world, Forstpunk features the volcanic winter that has devastated the lands that led to widespread crop failure and deaths.

Players step in as the leader of the city the aim to keep the city alive from the extreme temperature. And the duty is to make sure resources are fulfilled. Thus, the game focus on harvesting activities like coal digging, food hunting, wood collection, building for a living.

Frostpunk perfects the blend of survival and politics seamlessly where the players are bound to impose law and commands in an orderly manner. Mainly to avoid an outcry from the citizens. Though it may be more depressing, it keeps the hours ticking like seconds. Especially for the exciting campaigns that offer narrative stories. The endless mode, on the other hand, provides customizable campaigns to keep the game enticing. 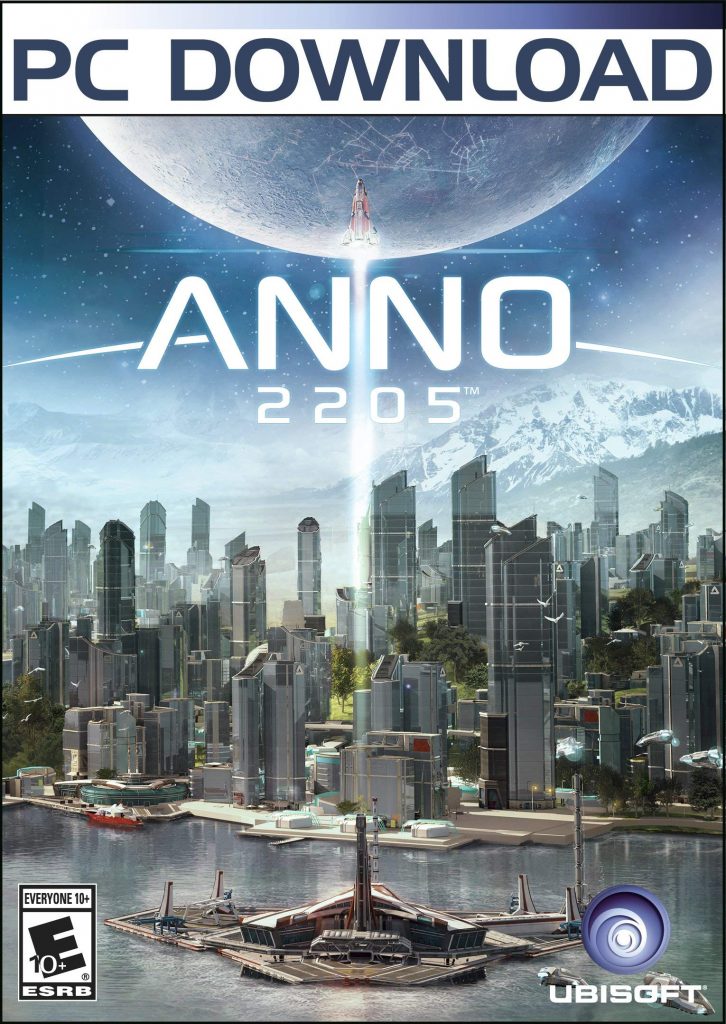 In Anno 2205, the game features the theme of man’s expansion into space. Anno 2205 focuses more on the real-time strategy aspects aside from town building as it involves some combat scenarios such as sea battles. However, the city-building elements remain as you develop your areas to produce resources and trade goods with other cities. Anno 2205 features a story campaign, sandbox mode and multiplayer. A blueprint mode was recently introduced to help players plan their building structures with silhouetted blueprints around the city.

Although the game is only available on the PC (Microsoft Windows), but there are several spin-off titles for portable consoles and smartphones. 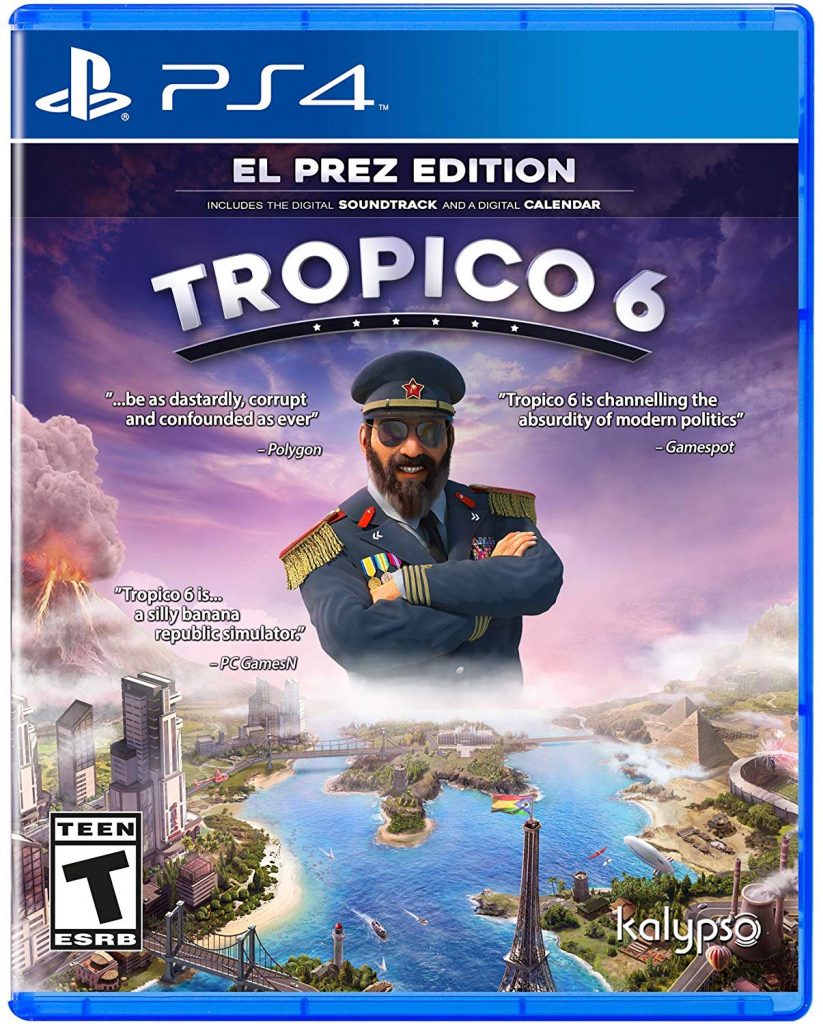 The Tropico series put gamers in a more challenging and competitive gaming mode. Featuring a complicated city-building strategy with a combination of all aspects of construction, management, and political simulation. Created by German developer Limbic Entertainment, Tropico 6 puts players in the modern age as they play the role of the El Presidente — whom a leader of the Caribbean island (Tropico).

There are several eras in a game; Colonial, World Wars, Cold War and Modern. Players can expand their territory by building an archipelago of small islands and interconnect them with bridges. 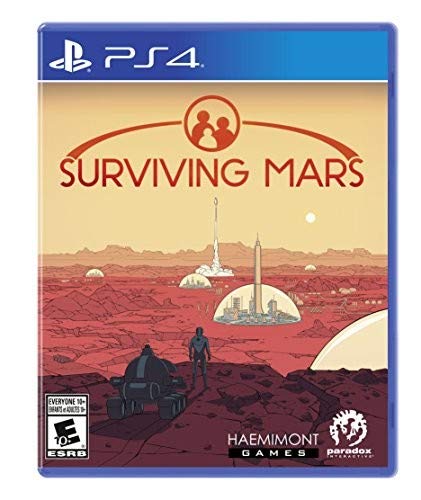 Surviving Mars takes players into the red planet. Here, players must colonize the area and set up their base to survive. Just like the title, it is all about survival. In this colony building game, players must prepare in manufacturing resources; creating domes for expansion, constructing buildings for unlocking new tech. Ultimately, manage the citizens to keep them safe and satisfied. The catch is there are various events happening in the colony. Challenges such as plagues, war, citizen revolts surely keep players scratching off their head to unlock the next chapters. 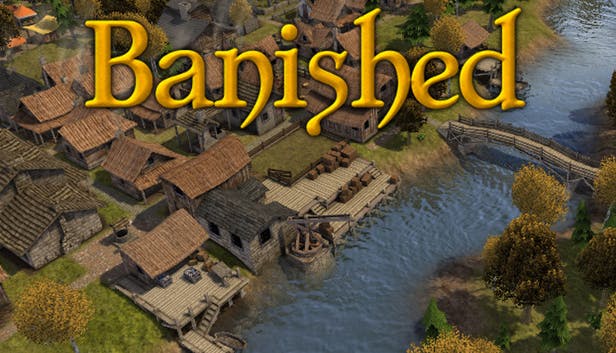 One of the older games in the batch, Banished combines resource management and survival strategic challenges to take on the village building genre. In an isolated society, players must find ways to make their settlement or village prosper. And with more exiled travelers appearing, the difficulty level goes up to challenge an individual in resource management. However, if you need a similar comparison, the Sims’ mechanism comes close to a resemblance. To add on, the citizen in this game features a lifespan. Even though you thought you’ve succeeded in managing the town, the added difficulties to bring this village to life has brought this game to a brand new level. 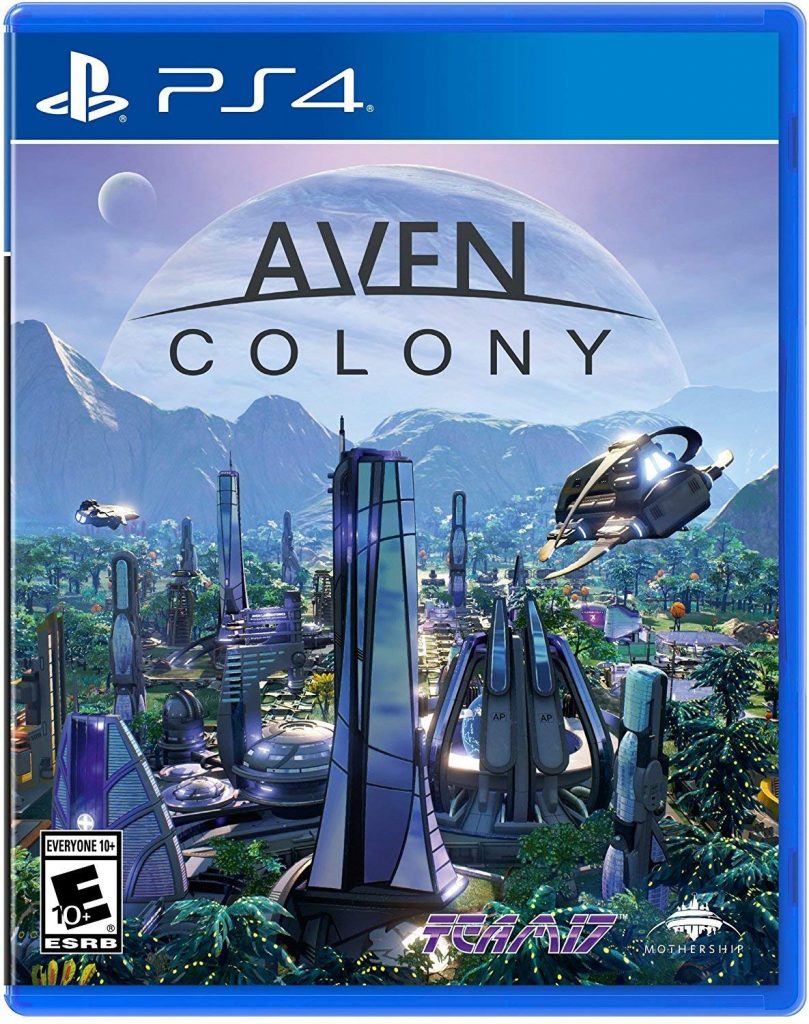 Aven Colony is another space-themed colony building game. Surviving in an alien planet, the goal of this game is to ultimately set up a human settlement and colonized the entire planet. To thrive in this game, players have to build and expand their colony from scratch. The continuing challenges will test their city planning experience.

While many other factors like environmental conditions such as storms and toxic gas could be an affecting factor to the game’s outcome. Do note that, random threats can happen. The added plot in the game like alien attacks requires players to set up defensive structures to fend off any incoming invasions. Unlike any other city building games, Aven Colony is perfect for those who prefer futuristic graphics. 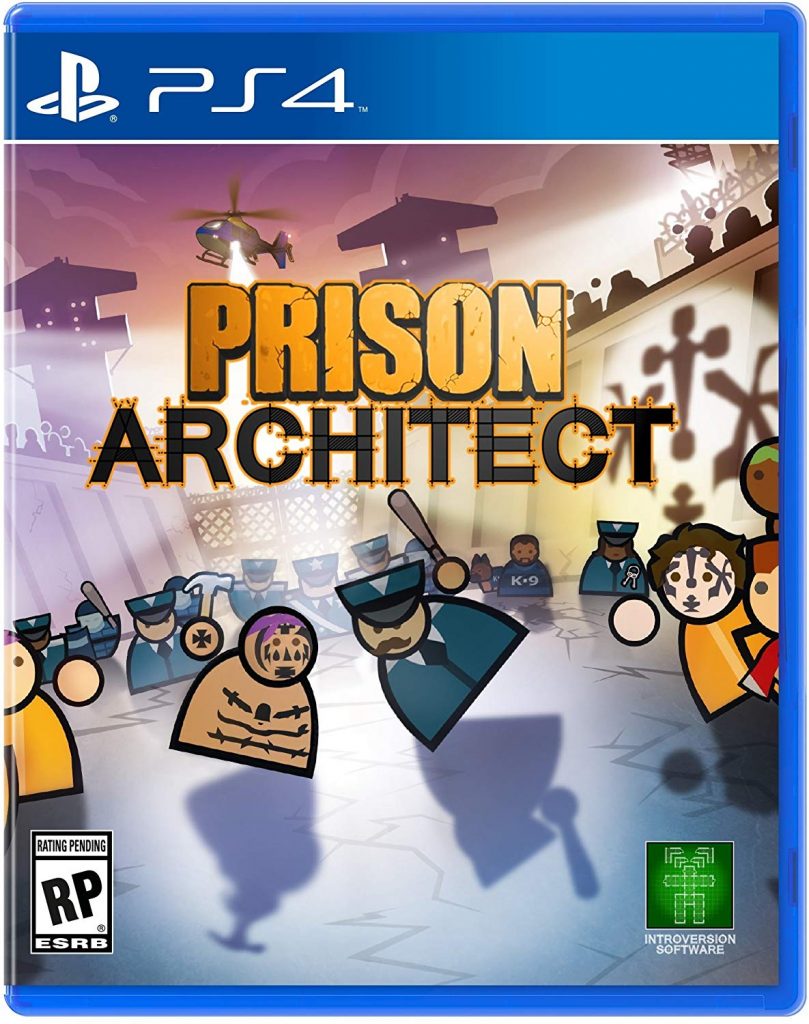 To break the mold, players of Prison Architect is likely to become prison warden instead of your usual city mayor in city planning games. Inspired from different games, it offers a lot of unique mechanics but still maintaining that core experience of a city builder.

Players are responsible for managing the prison in all verticals. From building more cells, facilities upgrade to staff hiring. Apart from that, the difficulty level can be increased by adding conditions like simulated temperature and gang activities. Originally launched on the PC, it has now spawned to different platforms and even on mobiles like Android and Linux. 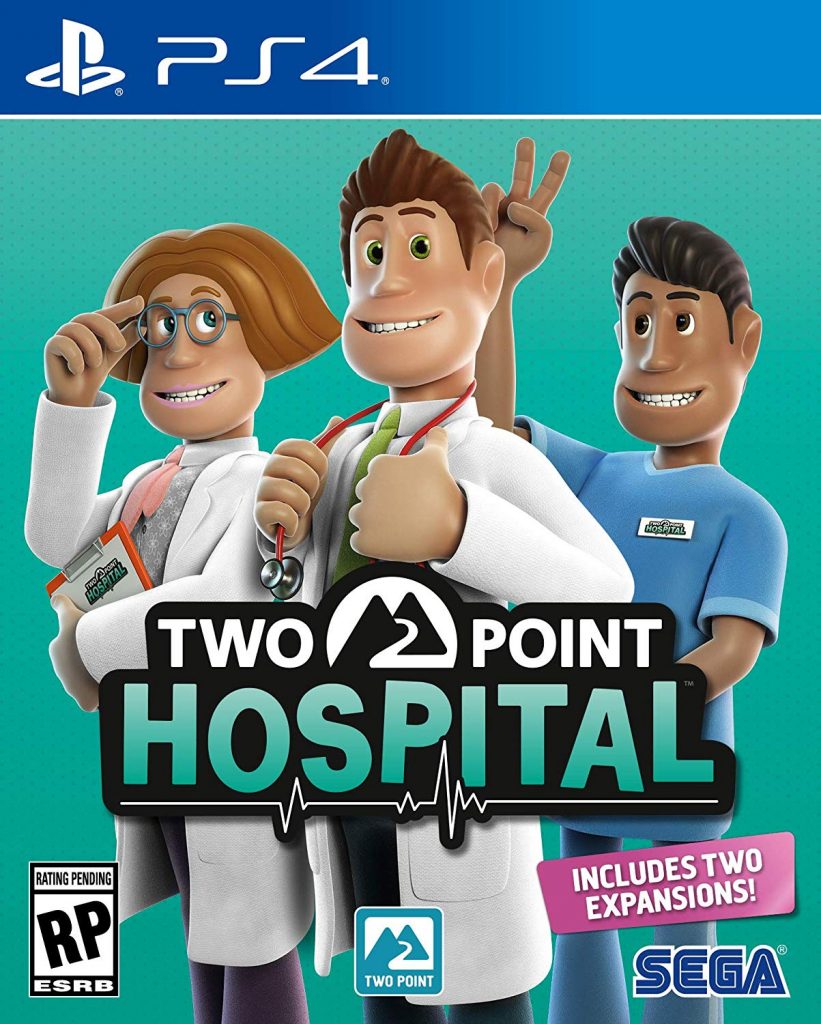 Similar city building game on another perspective, the Two Point Hospital is heavily emphasized on resource management and facilities upgrade. Two Point Hospital gives another refreshing take in the genre from the standard city simulation games. A spiritual successor to the classic Theme Hospital game in the late ’90s, players will be put in charge of a fictional hospital where they make sure the patients get cured. From fictional to comical ailments diseases.

And just like in any city-building games, constructing facilities are needed to unlock new tech. Eventually, the expansion of hospital rooms is used to host more patients and staff to keep the hospital in good maintenance. The PC version is already available with the console ports arriving later this year. 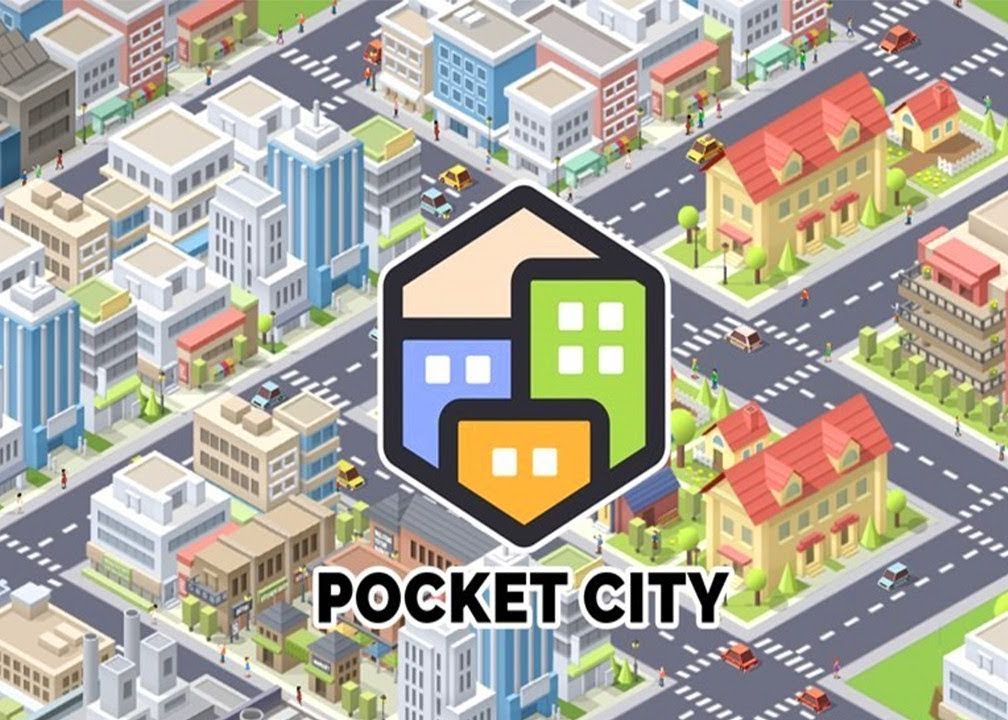 The only mobile-exclusive game from the list, Pocket City can pack a lot of content for a city managing game, even from a small platform. Heavily inspired by the Sim City titles, players are bound to build more structures and expand the city. While keeping the necessities to keep the citizens happy.

A free version is available for download, but spending for the full version will unlock the sandbox mode and other more features. The fun part is that Pocket City does not have any microtransactions that are common in most of the mobile games available.

Who says city building games are boring? These top 10 best city building games prove that they can be exciting and challenging too. If you’re not convinced, download one of these games and take on the challenge to build your unique empire. Do note that the addiction is real!

Have you played any of these? Let us know your thoughts, we love to hear from you…