In 2019, almost everyone has heard of Bitcoin, even if they don’t quite understand what it is. Simply put, it is a digital currency beyond the control of a central authority, such as a financial institution or government. Specifically, it is a virtual asset that exists in computer code on a distributed and decentralized network of digital ledgers known as a “blockchain.”

Bitcoin is the first of what has been termed as “cryptocurrencies,” and it is currently the most popular one. But it is far from the only one. There are many alternative cryptocurrencies, also known as altcoins, available in the market.

Of these altcoins, Ethereum is the most well-known. In terms of market capitalization, it has always been the second or third largest cryptocurrency to date after Bitcoin, occasionally switching spots with Ripple. To the uninitiated, Ethereum may seem identical to Bitcoin. They do indeed have their similarities. But, they are quite different in how they function and what their primary use case is. This is important for investors as it affects their long-term market outlook. 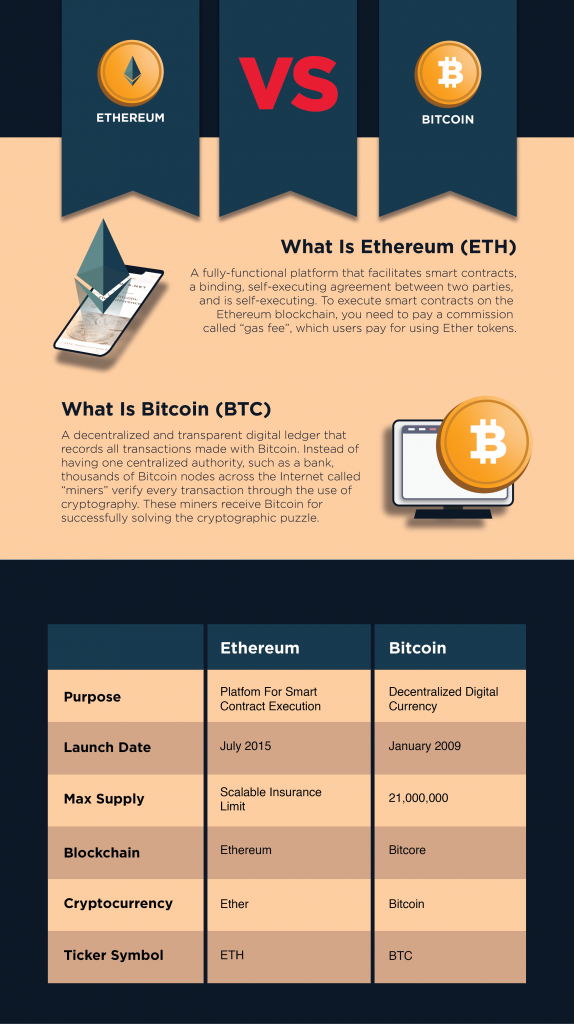 Ethereum Vs Bitcoin: An Overview

The origin of Bitcoin is a tale that not even a Hollywood screenwriter could concoct. In 2008, an individual (or group) by the name of Satoshi Nakamoto ⁠— whose true identity has yet to be confirmed ⁠— published an intriguing white paper on the Internet. This paper described what would become Bitcoin. It at once captured the interest of many technical minds, especially after Nakamoto released software based on the white paper as open source in early 2009. Though it would take a few years before Bitcoins would accumulate any real value, today, the digital currency has entered the consciousness of the mainstream world.

Unlike traditional currencies, such as the U.S. dollar and Euro ⁠— which are also known as “fiat currencies” ⁠— no government controls the supply of Bitcoin. Instead, Bitcoin transactions are validated through participants solving a cryptographic “puzzle” using their computer. These participants, known as miners, receive Bitcoin as a reward for successfully cracking the code.

Unlike traditional currencies, Bitcoins do not exist in any physical form. They exist only in the form of computer addresses, which are a string of letters and numbers that its owners control through a private key.

The technology that facilitates Bitcoin transactions is called blockchain. This is a distributed and decentralized digital ledger that records all transactions made with the currency. Instead of having one single authority, such as a central bank, thousands of Bitcoin nodes across the Internet verify every transaction through the use of cryptography. These transactions are immutable, meaning that they cannot be altered in any way.

There are many benefits of using Bitcoin. Foremost, is its anonymous nature. Unlike when people make transactions through banks, no one knows who owns a particular Bitcoin. While some cryptocurrency exchanges, such as Coinbase, require you to properly identify yourself before making trades through the platform, it is possible to buy, sell and spend Bitcoins while staying completely anonymous.

Another major benefit of Bitcoin is its low transaction fees, though this fee is largely dependent on the value of the currency itself. The third benefit of Bitcoin is that its value is entirely based on supply and demand. Governments do not regulate its value, as they commonly do with fiat currencies. Nor can any individual or group control its value, no matter how much Bitcoin they own.

In 2013, a Bitcoin programmer named Vitalik Buterin published his own intriguing white paper. He proposed a new digital currency that would support decentralized applications (dApps). This new cryptocurrency would be called Ethereum.

Ethereum is, in many ways, like Bitcoin. It leverages on blockchain technology and uses a similar consensus algorithm for verifying transactions. The software, in fact, is based on Bitcoin’s software. But, there is a big difference between Ethereum and Bitcoin.

While Bitcoin has a limited ability to execute scripts, Ethereum includes a full-featured virtual machine capable of running complex applications. It is especially adept at facilitating smart contracts, which is a binding agreement between two parties that requires no third party to enforce and is self-executing. This allows for faster and cheaper contract execution. To execute smart contracts on Ethereum, you need to pay something called “gas”, which users pay for through Ether tokens.

Strictly speaking, Ethereum refers to the blockchain platform itself, while Ether refers to its corresponding cryptocurrency that you can buy, sell or spend. But, in actuality, people use the terms interchangeably. So, if you tell someone that you want to buy or sell Ethereum, they will know exactly what you mean.

Ethereum Vs Bitcoin: Use Cases

While Bitcoin and Ethereum utilize very similar technologies, their use cases are quite different. These differences are important to understand for those considering investing in them.

Bitcoin is a general-purpose cryptocurrency. While it can do some limited scripting, it was meant as a replacement of fiat currencies, and it performs the same functions as they do. This means that you can use Bitcoin as a store of value just like any traditional currency. You can also use it as an investment, with the added benefit that no one will know how much you own. You can further use Bitcoin to make payments. It is especially adept for cross-border payments. Unlike traditional financial services such as Western Union, with Bitcoin, you can transfer money from one country to another while paying only a nominal fee. It also allows you to send money to people in countries whose financial systems are tightly controlled by authoritarian governments.

Ethereum, on the other hand, was designed specifically for running decentralized applications. While you certainly can use it as a store of value, an investment and a means of making payments, it is much more than that. It allows companies to build basic crypto applications and execute smart contracts, providing a tangible value beyond transactions. Its inherently flexible nature has further allowed it to become the foundation of many other cryptocurrencies.

In short, if Bitcoin would disappear tomorrow, many people would lose significant sums of money and this would cause a certain amount of hardship. But if Ethereum were to disappear, it would far more adversely affect the world.

Ethereum Vs Bitcoin: Other Key Differences

There are many technical differences between Bitcoin and Ethereum that likely will not interest the average person, but there are some differences that will.

For example, because of the way Ethereum processes blocks of transactions, it can process transactions significantly faster than Bitcoin. Also, while transaction fees for the two currencies are similar at the moment, this has not always been the case. When Bitcoin experienced a sharp rise in price about two years ago, transaction fees skyrocketed as well. But while Ethereum also experienced a sharp rise in price as well during this time, this did not affect its transaction fees. This is because it uses a different means of calculating such fees. Finally, while there will never be more than 21 million Bitcoins, the supply of Ethereum is theoretically limitless. This could dramatically affect the value of the two currencies in the future.

Can you convert between Ethereum and Bitcoin?

Yes, most popular cryptocurrency exchanges allow you to not only trade among cryptocurrencies but also with fiat currencies. Converting between Ethereum and Bitcoin is a simple, common and low-cost process. Also, if you want to know how much your Ethereum is worth in Bitcoin, many of these exchanges offer a real-time ETH to BTC converter.

How high can Ethereum go in terms of value?

Like with any highly speculative investment, no one can say for certain how high the price of Ethereum will eventually reach. But experts of the currency have expressed various degrees of bullishness.

Notably, Jeff Reed,  a well-known cryptocurrency writer and analyst, believes that the price of Ethereum will one day exceed Bitcoin. He says this because he believes that Ethereum, with its smart contract capabilities, is more valuable.

Should I buy Ethereum?

The question of whether or not to invest in Ethereum does not have a simple yes or no answer. It is largely dependent on your investment goals. As stated above, cryptocurrencies are a highly speculative investment, and you should expect, at least in the short-term, significant fluctuations in price. But if you are willing (and able) to look at your investment as a long-term commitment, the potential for growth through investing in Ethereum is enormous.

So, the question you should really be asking is not “Is Ethereum worth buying?” but “Do I have the patience to ride out the valleys in pursuit of the peak?” 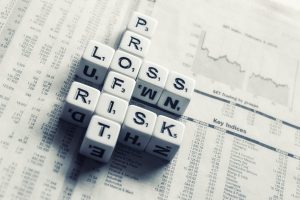 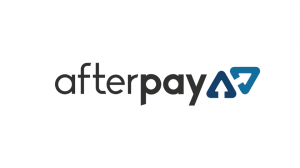 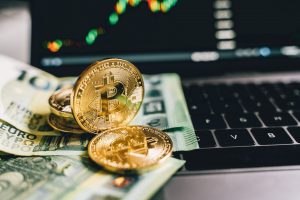 Stablecoins: A Guide to the Rising Star of the Crypto World 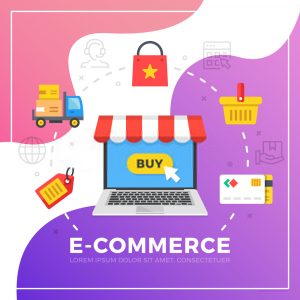