Walking, swallowing, respiration and many other key functions in humans and other animals are controlled by Central Pattern Generators (CPGs). In essence, CPGs are small, autonomous neural networks that produce rhythmic outputs, usually found in animal’s spinal cords rather than their brains. Their relative simplicity and obvious success in biological systems have led to some success in using CPGs in robotics. However, current systems are restricted to very simple CPGs (e.g., restricted to a single walking gait). A recent breakthrough at the BCCN at the University of Göttingen, Germany has now allowed to achieve 11 basic behavioral patterns (various gaits, orienting, taxis, self-protection) from a single CPG, closing in on the 10–20 different basic behavioral patterns found in a typical cockroach. The trick: Work with a chaotic, rather than a stable periodic CPG regime. For more on CPGs, listen to the latest episode of the Robots podcast on Chaos Control, which interviews Poramate Manoonpong, one of the lead researchers in Göttingen, and Alex Pitti from the University of Tokyo who uses chaos controllers that can synchronize to the dynamics of the body they are controlling. 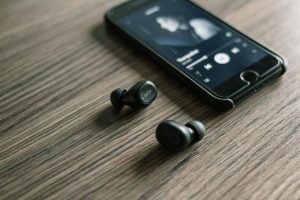 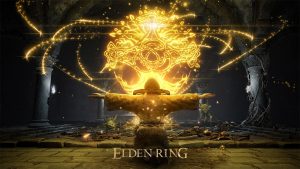 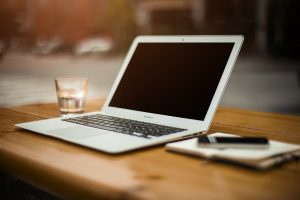 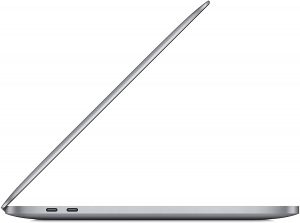