The current crop of cyber attackers is unrelenting, focusing on both the quality and quantity of their attacks. The threats posed, as a result, have been considerable, with a report establishing that 86% of companies have already experienced phishing attacks, 50% have experienced ransomware attacks, and 48% experienced information-stealing malware in 2022. These statistics point to the need for organizations to secure their local networks and servers using a selection of proven technologies, including proxy servers and firewalls.

What Is a Proxy Server?

A proxy server is any hardware-based or software-based solution that serves as an intermediary between a user’s computer or local (private) network and the internet (web servers). It intercepts all internet traffic – both outgoing HTTP/HTTPS requests and incoming server responses. In addition, the proxy anonymizes the requests by hiding their real IP address(es) and assigning new IP addresses. In this way, proxy servers generally promote user privacy. Certainly, an advantage for individuals and companies since a report made it clear that threats can affect anyone.

There are several proxy types, some of which not only enhance privacy but also boost security. For instance, transparent proxies block access to specific websites as well as direct access to particular web pages based on specific preset rules. In addition, transparent proxies can prevent phishing attacks by allowing connections to only a preauthorized list of websites.

When it comes to enhancing security, no other proxy type comes close to what the HTTP proxy can achieve. What is an HTTP proxy? You may ask. This proxy can be created on your computer or web server by simply changing a few settings. Once configured, the HTTP proxy acts as a high-performance content filter that protects the server or computer. One of the industry-leading companies wrote a blog post about HTTP proxies, make sure to check it out.

What Is a Firewall?

A firewall is a network security element that forms the network boundary between the intranet and the internet. It monitors all outgoing and incoming traffic, blocking or allowing access based on predefined security-oriented rules. A firewall can be software, hardware, software-as-a-service (SaaS), or cloud-based.

Like proxies, there are several types of firewalls, including:

Indeed, proxy servers and firewalls can boost the security of a private network. But how similar or different are they?

Similarities Between Proxy Servers And Firewalls

Differences Between Proxy Servers and Firewalls 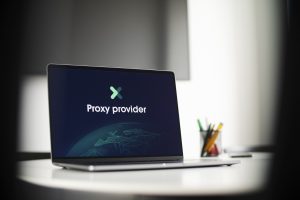 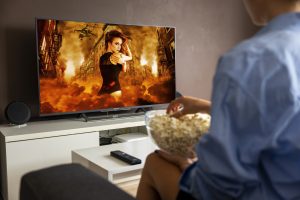 How To See Netflix Viewing History (Easy Steps To Follow) 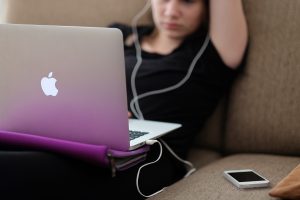 How to Cast From Macbook to TV (Easy to Follow Guide) 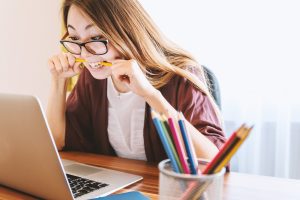 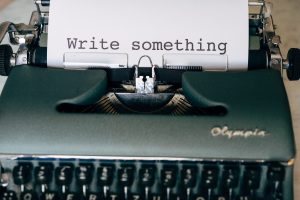 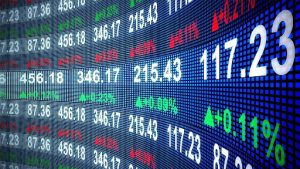 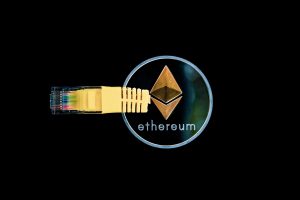 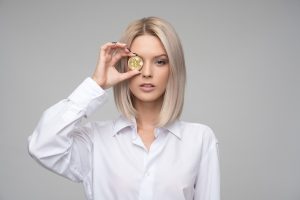 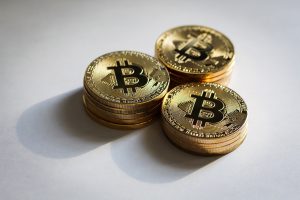 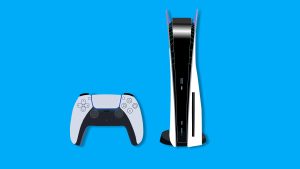 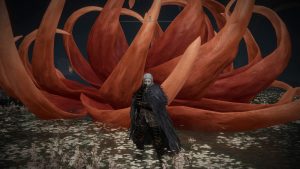