Torrenting and torrents are still very much alive and kicking at the moment. One very popular torrent website today is 1337x. However, what happens when such torrent sites get blocked or become inaccessible? The answer comes in the form of 1337x proxy and mirror sites.

Robots.net does not promote or condone piracy in any shape or form. We created this page for the sole purpose of informing our readers. This was not written to promote questionable methods of acquiring copies of media.

For the uninitiated, torrenting is the most popular type of peer-to-peer file sharing. Bits and pieces of shared digital media files are located across the computers of numerous users. They are indexed on directory servers or torrent websites in a file extension called .torrent file.

This .torrent file contains information on the content you want to obtain from other computers. It looks up the files you need through the use of a torrent client or program. Finally, the process results in the download of your desired content. However, there are still some safety issues surrounding this method. For a safer yet more expensive option, you can make use of streaming services like Netflix.

Launched in 2007, 1337x is one of the most popular torrenting sites and has seen increasing popularity ever since. It is pronounced “leet” — an old hacker and cyberpunk that means “elite.” In their community, “leets” are users who have mastered the art of hiding their various computer activities. They can access anything and everything they desire while remaining undetected.

Since its inception, 1337x has been known to focus on its user base than any other competitor online. According to the site owners, they launched the site to “fill an apparent void where it seemed there was a lack of quality conscience ad-free torrent sites with public trackers.” Feelgood Entertainment decided to take action against the site in 2015. This resulted in its ban and eventual blocking from Google search results. As a workaround, the site dropped its .org domain and switched to 1337x.to. Afterward, several administrators and moderators raised issues regarding security.

This prompted a website overhaul complete with new functionalities in 2016. The torrent site’s traffic kept on growing as a result. It also largely benefited from the closure of Kickass Torrents. Having a group of dedicated uploaders that supply fresh content helped its present success as well. 1337x ranked second this year on TorrentFreak’s annual list of most popular torrent sites, surpassing The Pirate Bay. Though blocked in several countries (China, India, and Spain among others), the site’s growth carries on.

Opening the full home page introduces you to its full sorting capabilities. It showcases numerous ranking lists. The list of overall most popular torrents for a single week is located at the top. Separate rankings per category follow down below. There’s also a link to the most trending torrents for a single week on the right side of the page. Links for the entire movie and TV libraries are also available on that spot. The same goes for the top 100 torrents. Lastly, a rotating slide of movie posters and screenshots is also displayed.

Using 1337x proxy and mirror sites is the quickest and easiest way to access the blocked torrent website. But what are they? How do they differ and work exactly?

Proxy servers are independent sites that act as an intermediary between the user and the Internet. They handle requests from clients that are seeking resources from other servers. Proxy sites allow you to gain access to a particular site without tracing you or your location. On the other hand, mirror sites are simple clones of an original website. They have a different server and domain name. So, both roughly offer the same degree of purpose and privacy in practice.

Without further ado, here are the tried-and-tested 1337x proxy and mirror sites at your service:

There are two other channels for you to consider in unblocking the 1337x torrent site. The first is through a virtual private network or VPN. Using a VPN is one of the most secure methods to access blocked sites. Unlike proxies, a VPN offers encrypted tunneling. This enables online activity to remain completely confidential between the user and the VPN service.

Using a Tor browser is the next best option. Short for The Onion Router, the Tor browser was initially developed by the US Navy. It’s a program that hides your IP address behind three to four networks whenever you send or request data online.

Also known as TPB, The Pirate Bay is one of the oldest and most popular torrent sites of all time. You can find almost anything you want on its search index. Although frequent downtimes hit it hard at present, TPB will always be the granddaddy of all torrent sites.

YTS has been a favorite of movie lovers for years now. It has grown as a top torrent site because of its super-fast speed, small file sizes, and superior rip quality.

Another great alternative for 1337x is RARBG. The surprising organization of its files is its main draw. Each torrent contains a detailed description, which makes it easier for you to decide whether to download or not.

The list of 1337x proxy and mirror sites supplied above are purely for informational purposes only. In no way does this site and article promote using such ways to illegally download copyrighted content of any form. If you are looking for an alternative to torrenting, here is a guide on downloading movies to help you out.

Refurbished Laptops: Everything You Need to Know

Internet Explorer Bids Farewell: What to Expect Next? 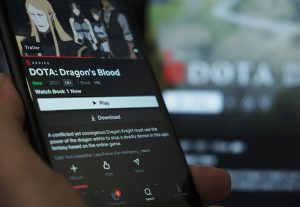 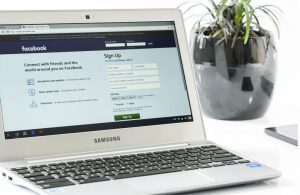 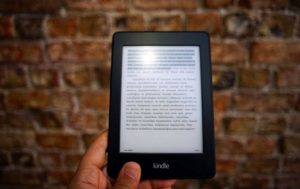 31 Best Books on Kindle Unlimited for the Certified Bookworm 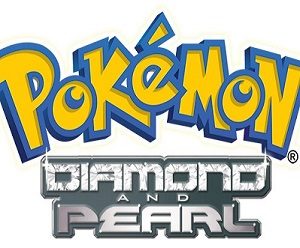 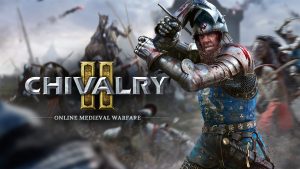 Is Chivalry 2 A Game That Should Excite You? (Preview) 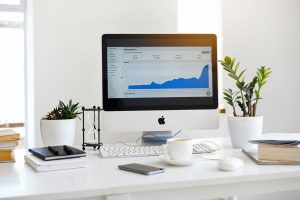 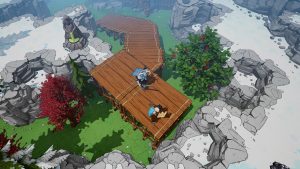 Tribes Of Midgard Preview: What Should You Expect 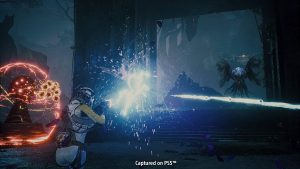 Returnal PS5 Review: Does It Maximize The PS5?