The field of computing is rapidly changing, wherein terms are commonly used interchangeably and sometimes, became the norm. The influx of numerous programming languages and its applications contribute to the mounting confusion.

Sad to say that even technical people failed to determine the difference of its meaning. Some even referred the two terms as synonymous. Some examples include the confusion of using geeks vs nerds, errors vs exceptions, and coding vs programming. While the list goes on, here, let’s focus on the battle of terms between coding vs programming.

Are these two archrivals? Or just simply part of a hierarchical structure of an organization.

Even IT professionals made mistakes when it comes to describing coding and programming interchangeably. Hence, this article strives to help define both terms clearly. 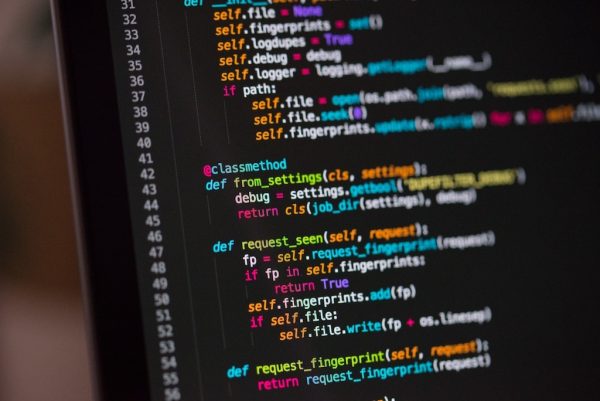 In the world of programming, coding has deeply rooted its nature. In fact, it’s the basic literacy in the digital age. So, let’s start by asking “what is computer coding?”

Generally, computer coding is the process of writing hundreds of lines of codes from one language to another. In a more technical understanding, it’s a primer in software development and is the stepping stone into the programming profession. Primarily, the basic goal of computer coding is to translate the human language into a language that both computers and applications understand. Ultimately, commands are programmed to process.

In a software development organization, the coding process is at the bottom part of the hierarchical structure. The approach of the process is very simple as it only deals with a specific module of a software product. And it does not deal with the details of the entire application.

Since it only deals with writing codes, it can be comparatively easier than programming. However, keep in mind that every line of code contributes to the overall well-being of the application. Yes, coding deals with the compartmentalized lines of code, but it does indicate that it has lesser value in the organization.

Remember, it translates the requirements, orderly writing lines of codes with certain terms and conditions like — correct syntax, and implementing it into formats that are readable by machines. Thus, it is a subset of programming and considered an important programming technique.

Programming is the process of analyzing and conceptualizing systems using one or more programming languages. It includes processes such as debugging, compiling, testing and deployment of a software product. The complexity associated with the process requires strong analytical skills. Thus, writing complex applications requires higher-level thinking in relation to data structures, machine architecture, and algorithms.

While referring to the back scenes of the programming process, complexities are present; but the main goal is simply taking those instructions and making the machine or applications work the way it is designed and programmed.

Since it must produce correct machine output accordingly, hence, it’s more demanding than coding. Now, the interesting part is that programming can be described as coding coupled with problem-solving. Sounds easy?

Well, most of the time it involves higher-level of thinking abstract solutions. Programmers predict the outcome of the codes once pushed to the repository, unlike the coding process. It involves proactive thinking about the outcome of the code and resolves it before it even occurs. Yes, it is the process of creating and developing an executable machine program which performs a set of instructions. However, within the process is finding solutions to current, recurring and upcoming issues faced by the development team.

Who are these people behind coding and programming? In the next section, we are going to describe their attributes and the scope of their jobs. 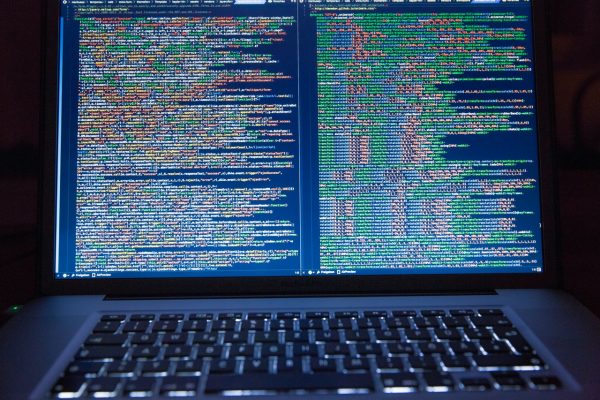 A computer coder used a syntax-oriented approach. By following the given instructions, coders can transform the requirements into a specific line of codes. Going through the ladder of software development as a profession, it all starts by being a coder. They are usually considered the least trained personnel and is associated with one or two programming languages in the early part of their career.

A programmer, on the other hand, stays on top from coders in the software development ecosystem. These professionals deal with codes writing catering to the requirements of both human and machine inputs. They are also responsible to ensure the synchronization of the requirements and its desired outputs.

On contrary to a coder, programmers implement continuous improvement following current trends in software development. Programmers gained successful reputation in the industry through the well-maintained momentum in dealing with core functionalities between codes, the human inputs, and the application’s desired outputs.

Programming is creating a menu, Coding is making a recipe.

Apart from the technicality, the difference between these two can be easily understood in another scenario. For example;

Everybody loves to eat and most people love to dine in a restaurant. We know that a restaurant always offers a menu to its patrons. Each menu consists of different kinds of recipes. In creating a menu, there are a lot of requirements and factors to consider. Primarily, the type of cuisine that you want to sell.

Programming in the real sense is similar to creating a menu. Computer programming is just like the complex nature of how you incorporate your appetizers, main dishes, side dishes, and its corresponding drinks.

On the other hand, a menu will not be complete without its recipes. And each recipe is like computer coding. A chef or restaurant personnel needs to create one recipe and just focus on it. He will not mind what the others are doing, as long as he delivers his output perfectly then his job is done.

However, from a greater perspective, every recipe must adjust to the entire menu. This is again similar to the programming and coding. Every module in software must see to it that once integrated will not affect the other modules.

Also, restaurant management and software development have requirement analysis at the very start and quality testing and assurance along the way. Thus, the comparison is quite valid.

The Corporate Road of Coders and Programmers

The constant evolution of IT products and services led to the high demand for professionals whose expertise falls under the software development field. If we are going to ask, “what lies ahead for coders and programmers?” The answer is quite obvious, coders and programmers are here to stay.

Yet, in the real world and in personal experience, coders are no longer called coders. They are either some junior programmers or junior developers. Though, there are definitely still organizations that refer “coders” as the way it should be.

There is really no wrong with this as it varies from one organization to another. Also, some circumstances such as tradition and norms made it difficult to adapt and modify. One thing for sure, the future of coding and programming offers great potential for growth. That is especially since a coder can potentially move up the corporate ladder to become a programmer.

While a programmer can step up and join the developers’ arena as he possesses a sophisticated level of expertise in software coding. Ultimately, he or she can become a software engineer wherein the implementation and different detailed designing on the aspects of an application can be carried out. Where software architect, on the other hand, deals with the complexities of the system architecture.

Now that you know the difference and with the intention to join the software development field, a computer coder is a good avenue to start a possible career. If you are a novice in the field, start by learning codings.

There is a wide variety of free and paid tutorials available on the Web. Try to look into the new trends such as scripting language and Python programming. The latter combines data science that offers good compensation and better opportunities.

For non-technical people, who wanted to build a business with the help of software technologies, this article is a great help on the type of software professionals you are going to hire. Indeed, this is not just a battle of terms but a great way to establish the difference and educate both technical and non-technical individuals. 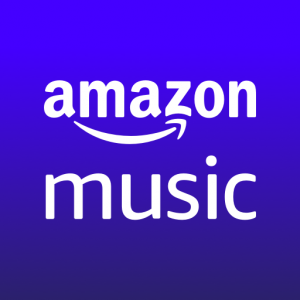 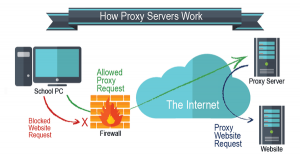 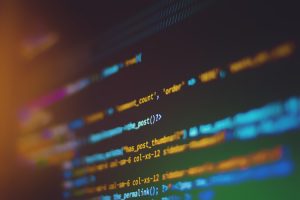