However, if you want an alternative to torrenting you can stream your favorite movies online or on any mobile device. If you’re looking for other alternatives, here’s an ultimate guide on how to download movies.

Proxy sites only secure web browsers and torrent clients. However, a virtual private network or VPN provides encrypted tunneling. VPNs anonymize your whole traffic. As a result, this gives you complete protection in your online activities. It also secures you from hacking, ISP tracking, and government surveillance. Here’s our guide to help you set up a VPN on your own home. 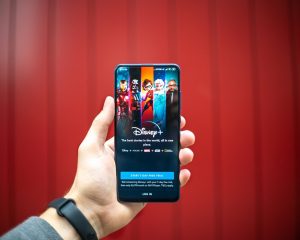 New on Disney Plus: The Most Anticipated Shows and Movies 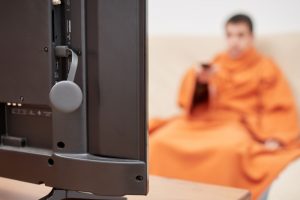 How to Optimize Chromecast Video Playback Experience in 2020 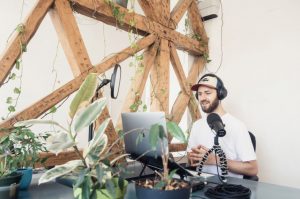 How to Start a Podcast: A Beginner’s Guide 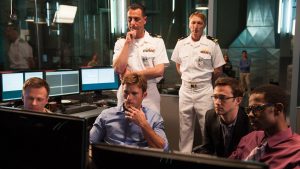 22 Hacker Movies and Shows on Netflix for Tech Geeks