Well, it’s time yet again for The Swirling Brain’s upcoming Robot, AI, & Sci-Fi movie news! I’ve noticed a few more swirling brain type movies and I thought we should show them a little love. Or at least, these are a few movies I’d love to see.

Videos and swirling brain comments after the jump…

Repo Men is about a future where human organs are replaced with robotic fabricated ones. The trick, is these organs are so expensive you buy them on credit and have them installed. Later, when you can’t pay the sky high bills, the repo men come to repo the robotic organs from your body and as you can imagine it’s pretty grim how they repo the synthetic organs. One of the repo men has the same scenario happen to him where he can’t pay and when you try to repo from a repo man viola you have a futuristic action movie.

Iron Man 2 is, of course, the sequel to the first Iron Man movie and its comic legacy. In this movie, Stark is back to defend when a Soviet bad guy gets Stark’s power chest shiny thingy and makes the most dangerous-to-self lightning whips wepon and comes after Stark. Stark whips out a suitcase Iron Man suit and fights back only to see the bad guy get away? Later we see militarized Iron Men, we surmise because the Soviet bad guy meets up with gazillionaire and comes after Stark and a Sidekick in a sort of final showdown of which again they have to defend themselves. They probably gave away most of the movie in the Trailer but I still believe it will be a fun thrill ride of a movie!

Despicable me looks like a cute Universal Pictures almost Pixar-like CGI cartoon about the world’s #2 greatest evil villain Gru who just can’t seem to beat the number 1 evil villain no matter how hard he tries. His minions are morons and now he has such a good hard that he adopts children? It’s sort of in regular 007 spy style with plenty of gadgets and peril. Sound like quite a precarious type fun for most everyone movie.

Tron Legacy has another trailer out and looks much better than when I first reported about it. It now looks slightly less dark or at least shows the different shades of dark and also seems to have revealed more of the story including Flynn’s son’s search for his father and finds him trapped inside a computer where killing programs is a way of life. Will Fynn’s son bring him back from the brink? In addition some more of the bizarre death circus type ambiance such as weird air guitar guys and lounging women on casting couches which adorn the screen. The soundtrack pulsates with awesome hard rock and throbbing bass. This is one you’ve got to see in 3D!

To be fair, these cartoons have already came out, but if you like the original Japanese type Speed Racer cartoons and Star Blazers and Ghost in the Shell type stuff, and you like robots, then from the trailer, it looks like more of the same and you’ll likely like Evangelion too. I haven’t seen it yet, it looks like they’ve been out for quite a while but just caught this while looking for robot trailers and it looked interesting so I thought I’d share. OK, yeah, I’m into that type of weird stuff so I’ll probably be renting these when I get some down time. 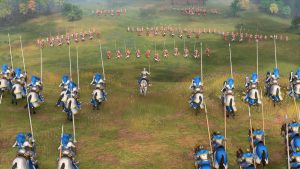 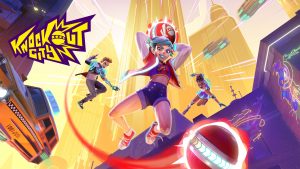 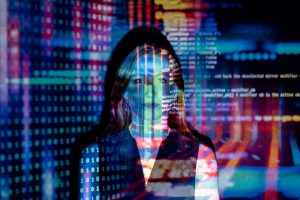 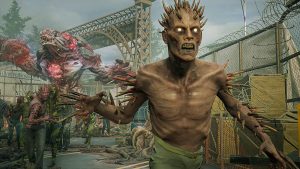